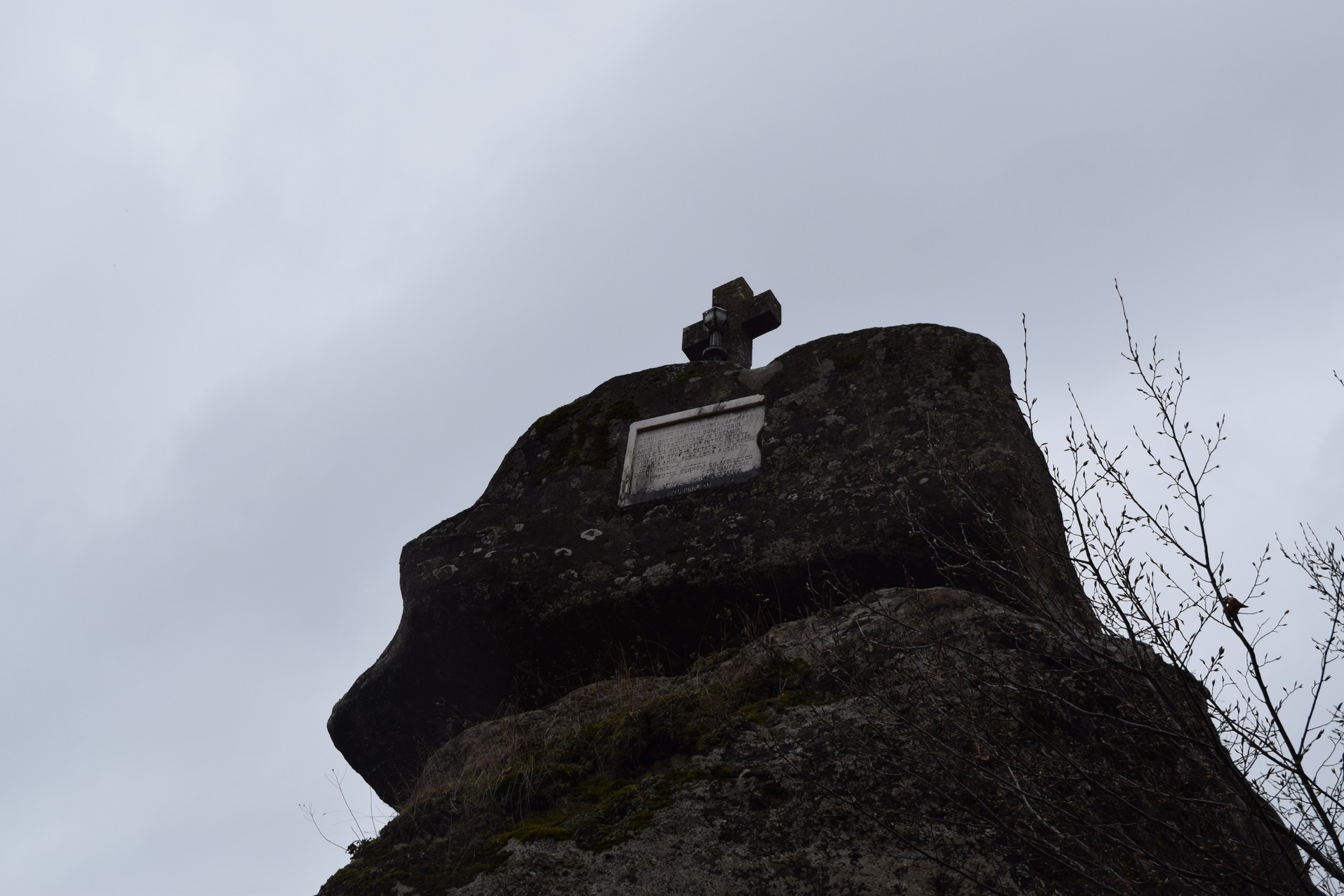 A one day trip into Arges county, in Romania…

The school of love, as it is named the group that organizes a variety of events, is born from the meeting between Bogdan, man of immense knowledge hidden by pious silence, just waiting to be born, and Andreea his partner, energetic, thirsty to experience what her inner fire has to share.

Their objective; illuminate the spiritual path of each, always on the base of love. Sharing cultures and philosophies (Christianity, Taoism, yoga, shamanism …)

The event in which I took part led me to different spiritual places from Judet (regions) of Dambovita and Arges, I will tell you the story.

I arrive early in the morning to go by the minibus, and make the most of the day, which was very rainy. We were 9 participants, I confess for my part not to have communicated, always difficult with my Romanian level, but it was not really important, I were not there to socialize, but to meditate.

We went first at Schitul Negru Voda, in Cetatuia Valley. On a small hill, among many others, rests a small hamlet, built around a shrine. Manastirea Negru Voda. To get there, you have to zigzag on a winding path between huge rocks and through the woods.

You will have to follow the steps of Jesus’ Cross, through panels of wood, lit candles. At the top, the view is beautiful, and you can rest at almost 900m above sea level, in a secret cave converted into a shrine. It was possible for us to participate in a meditation exercise based on slow breaths, eyes closed. I cannot really explain because I did not understand everything … I preferred to have fun chasing after us, in harmony with our surroundings. On a small road that runs behind, we saw a Dacian painting.

Our second stop was at the monastery of Namaiesti. Half dug into the rock, a strange sensation comes from building. After crossing a charming little village for people who want to approach the place, we entered the building, where a strange ceremony took place.

While a priest chanting in a corner of the room, a dozen practitioners are prostrating in a line leading to the priest. The objective of this rite is unknown to me, but the rigor and devotion practitioners captivated me. The interior is decorated with a multitude of gilded objects, and circled beautifully with carved wooden seats.

Our third stop was made at Corbii Piatra monastery, also built in stone, like a troglodyte house. Offering a beautiful view of the small village of Corbii, this place remains for some believers, where « God would have made his apple. » For others, this is where Gezivada was, the castle of Dacian King Dromichetes whose legends say that the towers scratched the sky, and the sun lost its light against the splendour of his riches.

The interior of rocks hides a place for hotels and a cave with paintings of saints. We performed a second ritual equally misunderstood by me, it was a question of thinking about who we hold dear, what I did … 🙂

Finally, we stopped at Curtea de Arges, which is one of the ancient capitals of the principality of Wallachia, founded in the XIV century by Prince Rudolph the Black.

The church is one of the biggest tourist attractions in Romania, as a holy place. Built in the 16th century, it houses the tombs of the first kings of Romania.

The architecture is unique in the Byzantine style; its first feature lies in its twisted towers. Despite the slots that cross it, very little light enters the place. The interior is dazzling; gilding, colored paintings in a thousand looks, marble columns and tile beds…

A legend is linked to the building; It is said that the church’s master mason, Manole, could not put the last stone of the building, which always ended up collapsing. Inspired, he buried his wife alive to break the curse, and it worked! But the Prince Basarab V, who saw it with suspicion, decided to punish the architect by locking him on the church roof. The architect wanted to flee, but crashed nearby, creating a source where his body fell. There we can see now a well (fantana lui Manole).

Thus ends my first trip with Romanians, which I greatly appreciated, in regards to the people. Cost: 149lei (35 €). 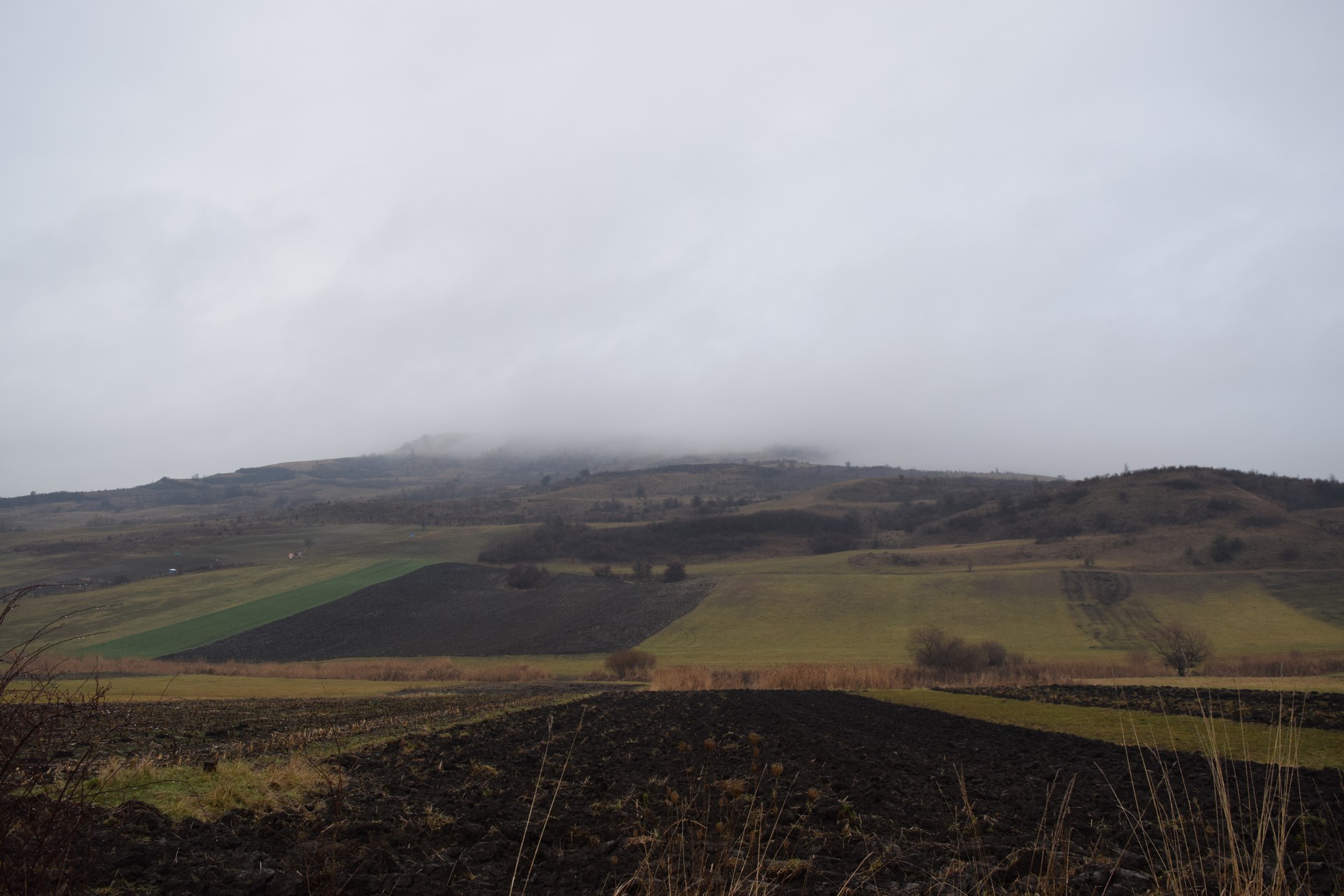 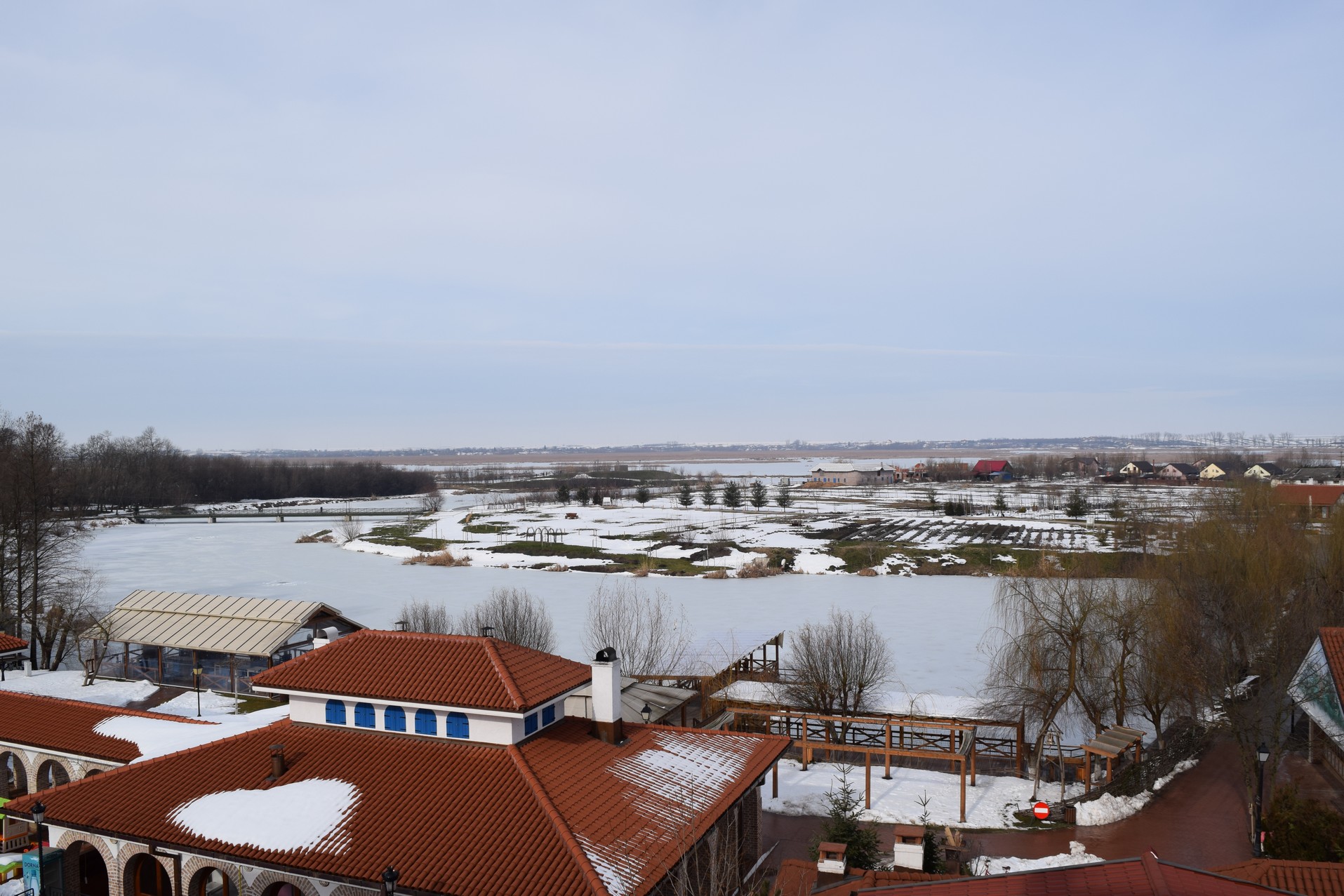 Journey to Comana, in the Judet Giurgiu 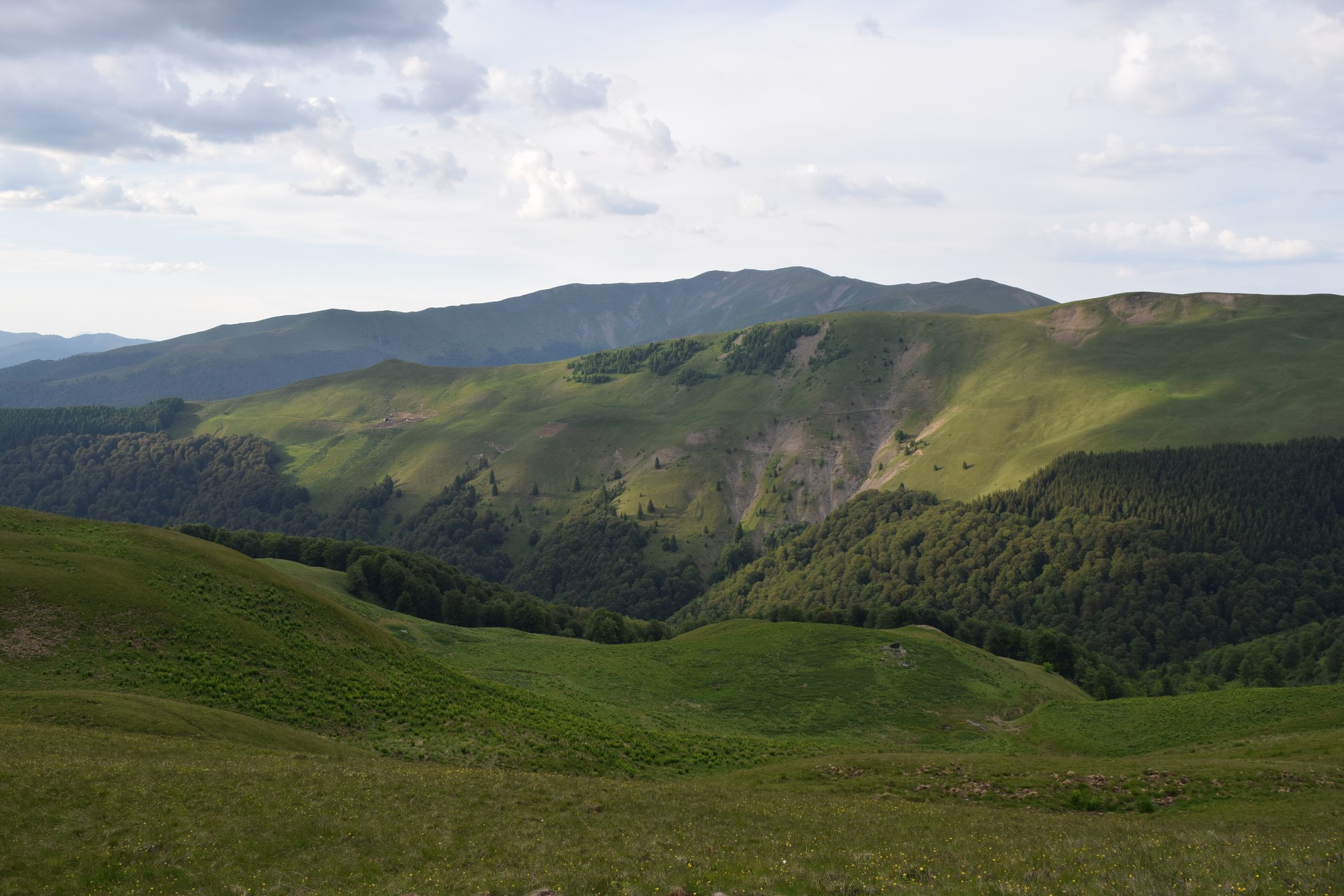