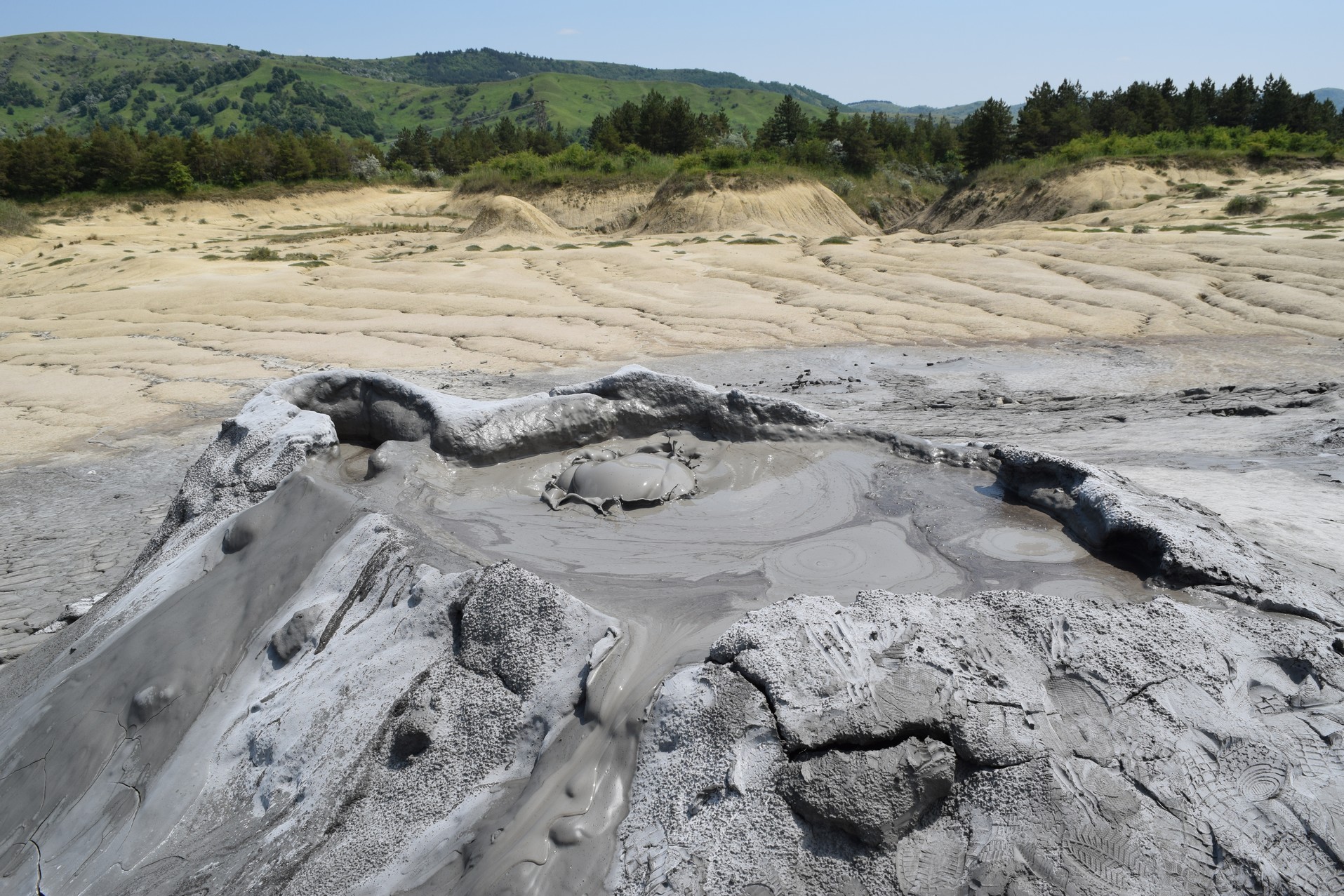 The mud volcanoes are located near the small town of Berca, near Buzau in Buzau department. There is a very rare geological activity that showcases the region.

Some mud volcanoes reach up to 100m in diameter!

It is cheap 4 lei to go on another planet!! There is rare flora on Martian desert with sand gray metal, strange soil covers an area large enough and its liquid origin is clear to see the sinkholes and the mud which is lost in the trees.

The origin? Small volcanoes with height between 2 and 8 meters (do not put the foot in) who tirelessly reject the gray mud because of gas plumes. They gradually grow with time, but look at the pictures for better understanding.

If the area is legally protected area, it is not only because of the volcanoes, but especially because of these two small plants: Nitraria schoberi and Obione verrucifera. These plants are salt-tolerant, meaning, they feed on salt.

You see that nature can adapt everywhere 🙂 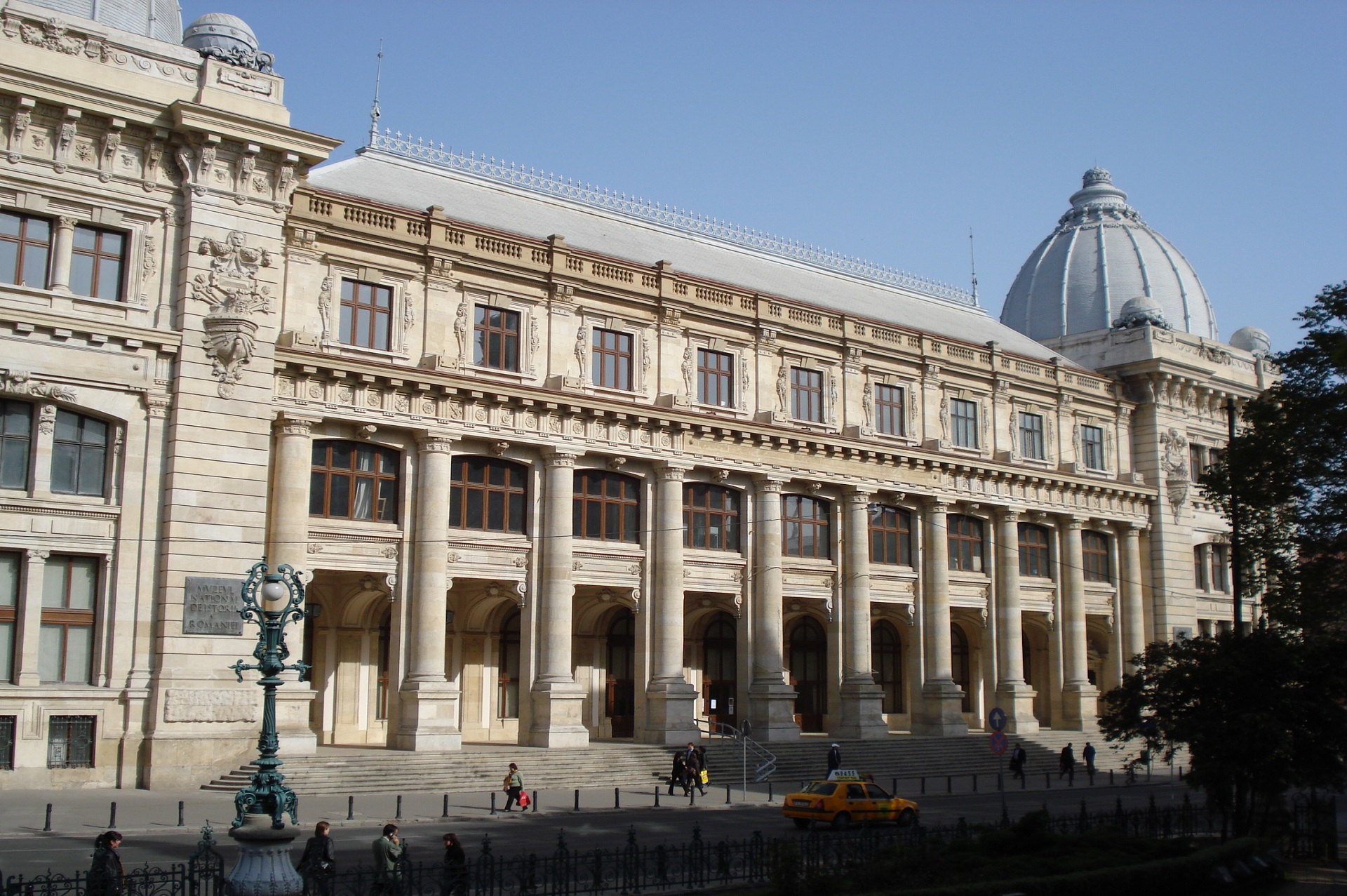 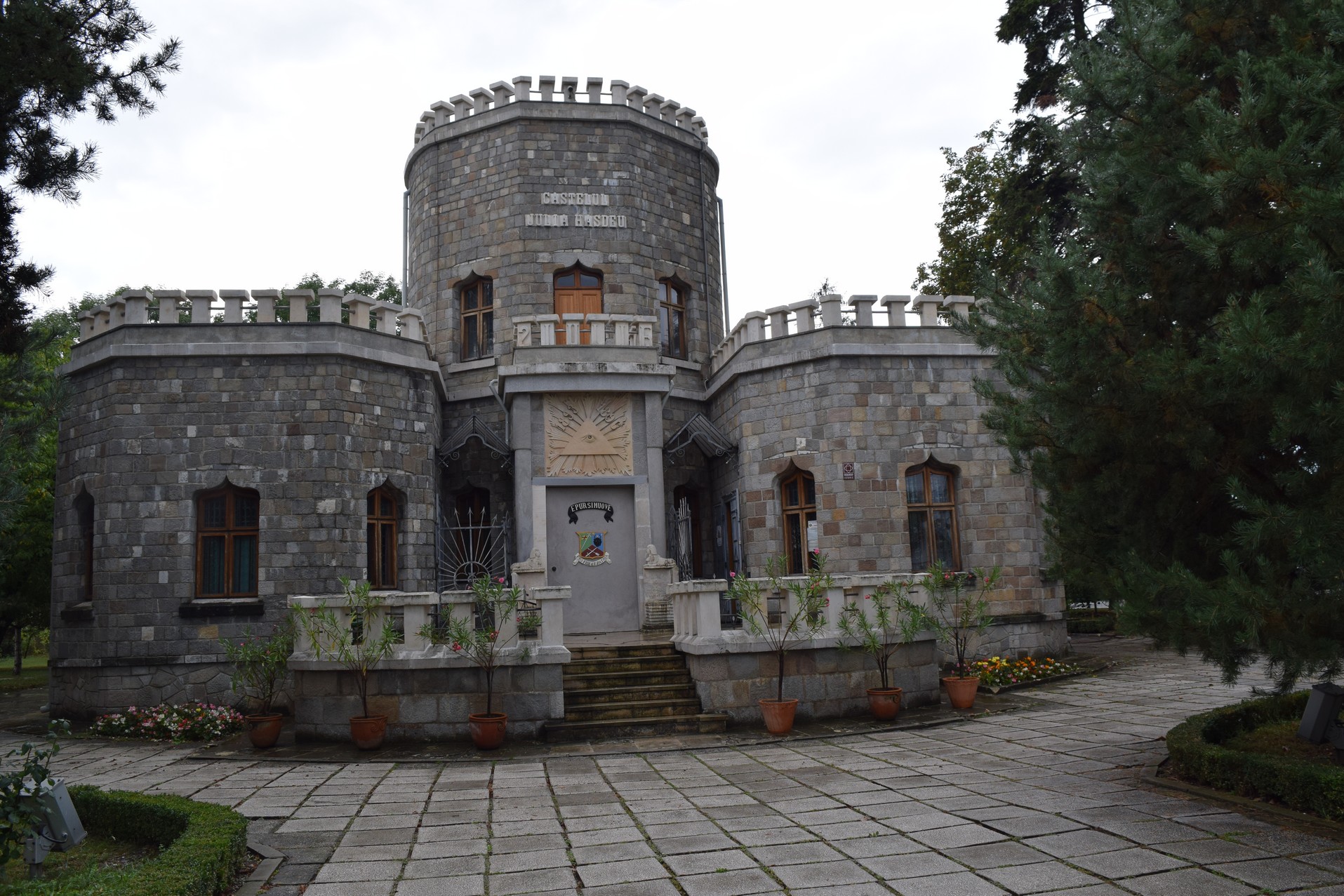