Potlogi Palace, recently renovated, is a beautiful monument situated in Dâmboviţa county, 1 hour drive from Bucharest. Part of the list of historical monuments built by Constantin Brancoveanu, it contains a rich and unique architectural style. The palace is worth a visit when you drive on the highway linking Bucharest to Pitesti.

History of the Potlogi Palace:

Having already written on Horezu monastery and the palace of Mogosoaia, I had to see Potlogi Palace, built by the prince of Wallachia Constantin Brancoveanu in 1698.

Why such a beautiful residence is located in the small village of Potlogi, in the middle of nowhere? This is because at that time, a road linked Targoviste (the former capital where we find the royal court) to Bucharest and Craiova.

The prince Brancoveanu wanted to offer this palace to his son Constantin, unfortunately, he has not benefited so much since in 1714 he, his brothers and his father were beheaded in Constantinople (see this article for the story of the prince).

The exterior of Potlogi Palace :

Today, this is a magnificent palace which kept many of the original details. 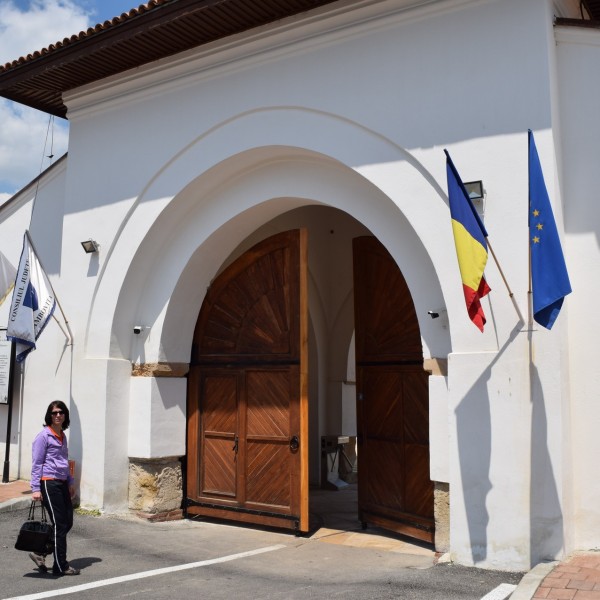 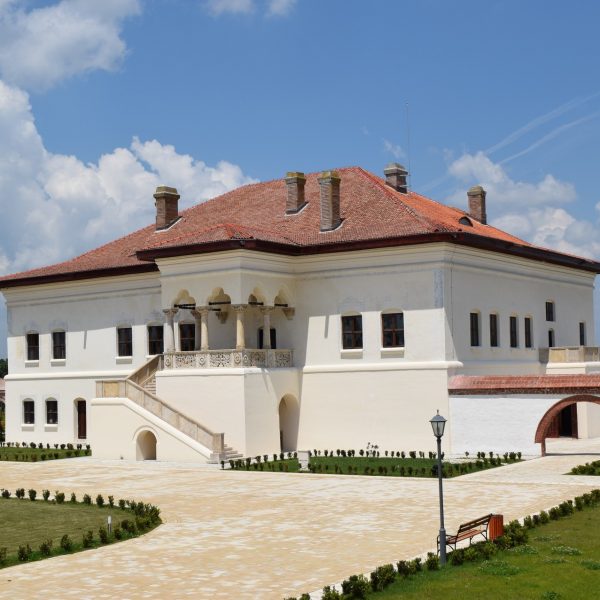 The palace consists of a large wall which closes the enclosure on its ¾, the last part being opened on a short creek where a wooden bridge is built.

There are four buildings that are completely renovated. You can remark, if you have visited the palace of Mogosoaia, the red bricks were replaced by white walls. Among the buildings we find a kitchen with ventilation made in four columns. We also have a small building turned into a library and finally, two other buildings which cannot be visited yet, but ready to be renovated. 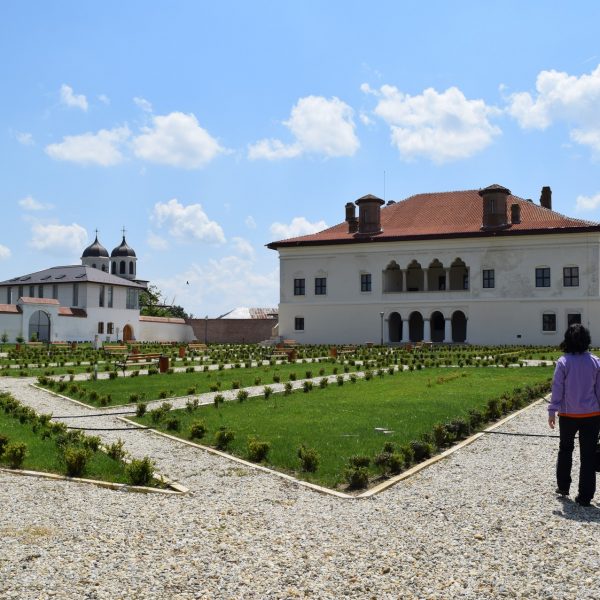 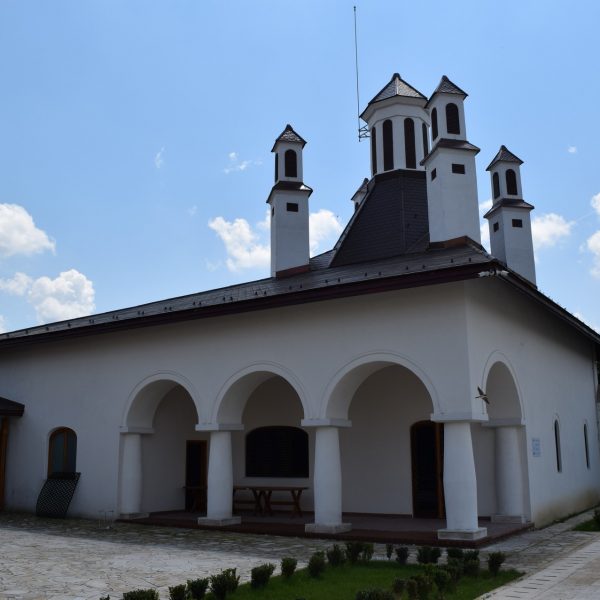 The courtyards are large. Sometimes graveled, sometimes covered with grass and seedlings, they are excellent for a stroll.

Ah! I have not told yet, but the visit is completely free, isn’t it wonderful?

On the outside, the palace imposes. It is rectangular, 32 meters long and 23m wide. My greatest pleasure is to find the profiles of the palace and its windows with mural paintings, sort of blue floral garlands that fade in certain places. 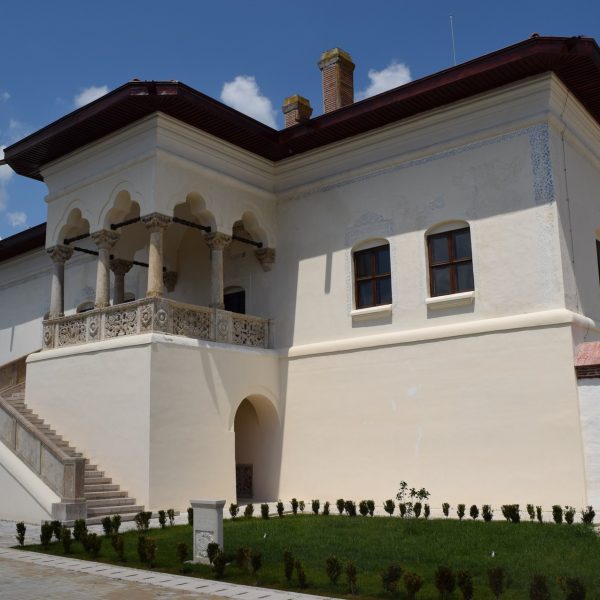 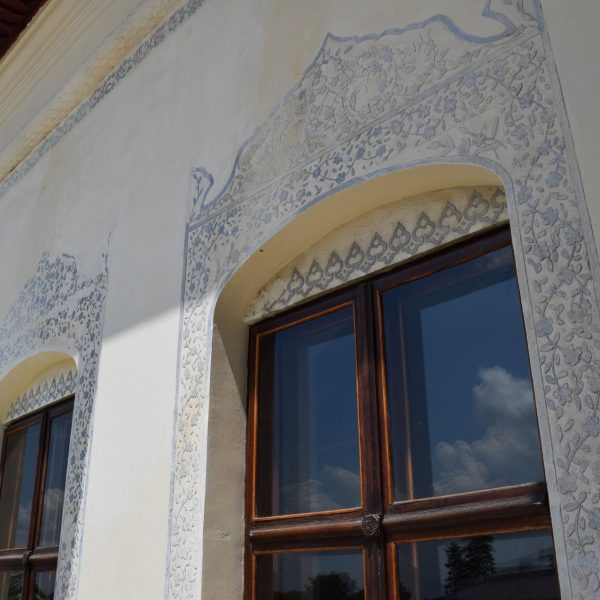 Our little group climbs (the tourists are few here) up the stairs accessing the balcony through the door with a lively guide. The columns which now cover the balcony are carved in stone, adding the particular lightness to Brancoveanu style.

The interior of Potlogi Palace : 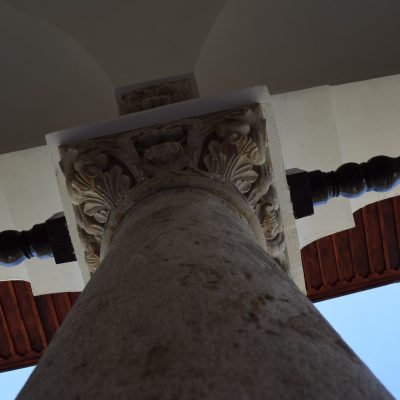 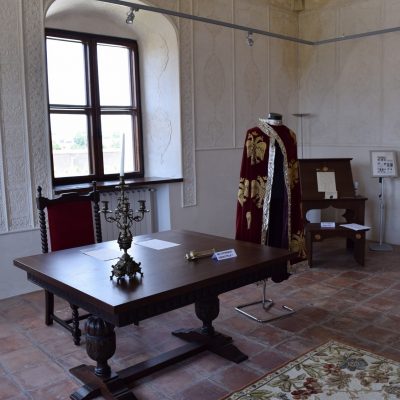 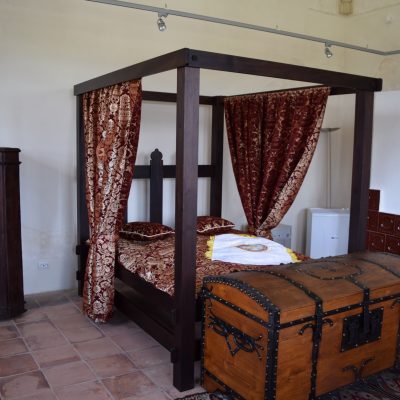 Inside the palace of Potlogi we cross many rooms where the objects belonging to the Romanian heritage have been added to it, they are not the original ones.

The visit being Romanian, I have not followed all but from what I understood, it is more descriptive of what the renovations has made than what has been preserved.

What is beautiful, the wall carvings that can be found in many rooms. It is in short the renovation that have revived them, being inspired from the ancient ones. 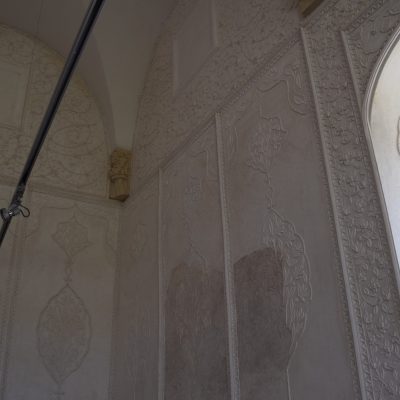 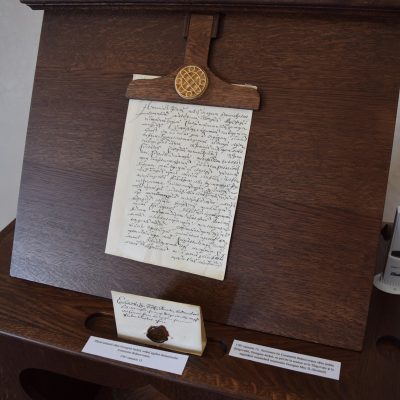 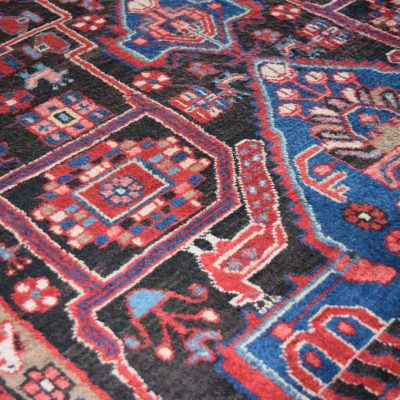 The information materials are in Romanian and English and embellished with many  images. They will let you know in detail the history of the palace and its creator. 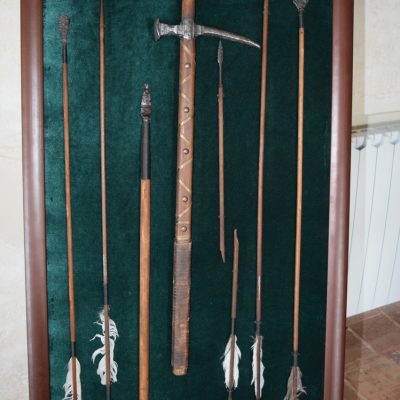 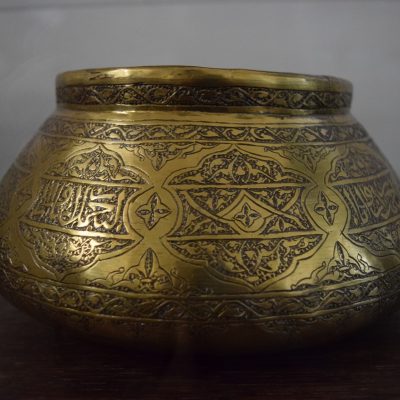 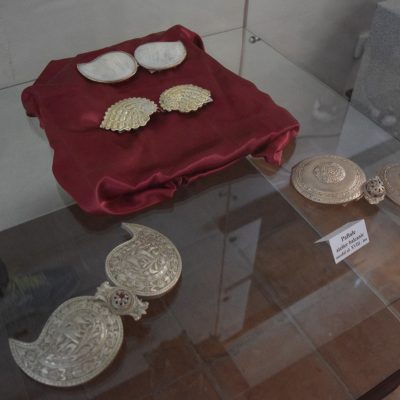 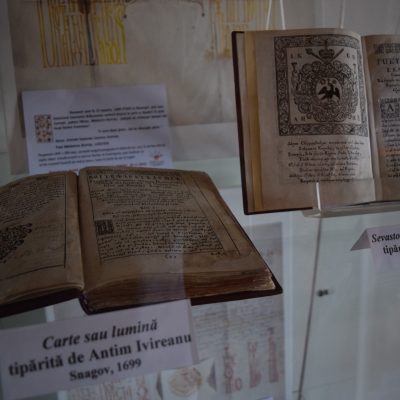 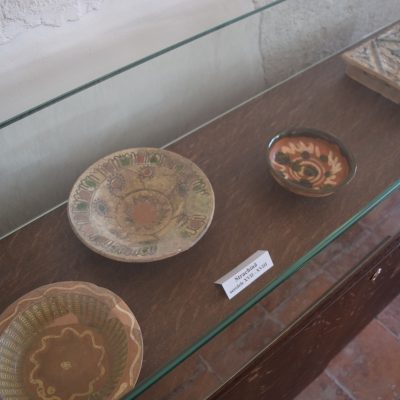 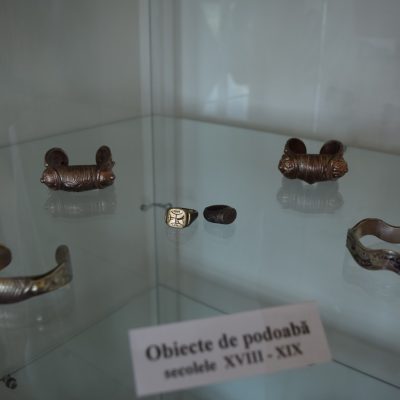 In terms of describing all these objects from the past, I think there are not enough words as the photos and your imagination will speak for themselves. 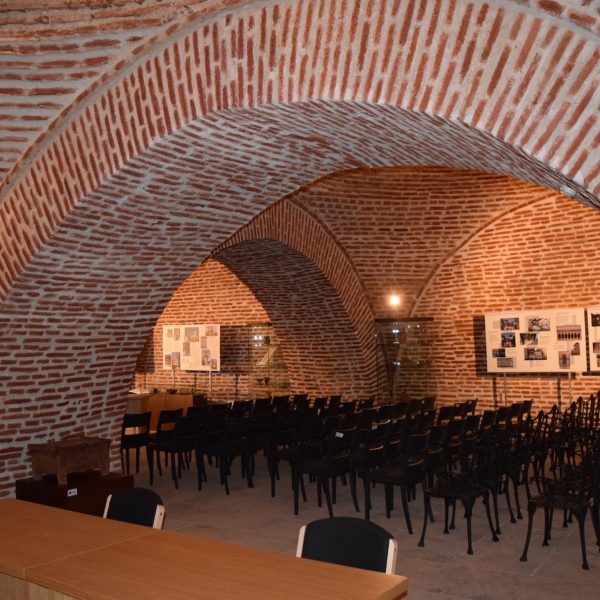 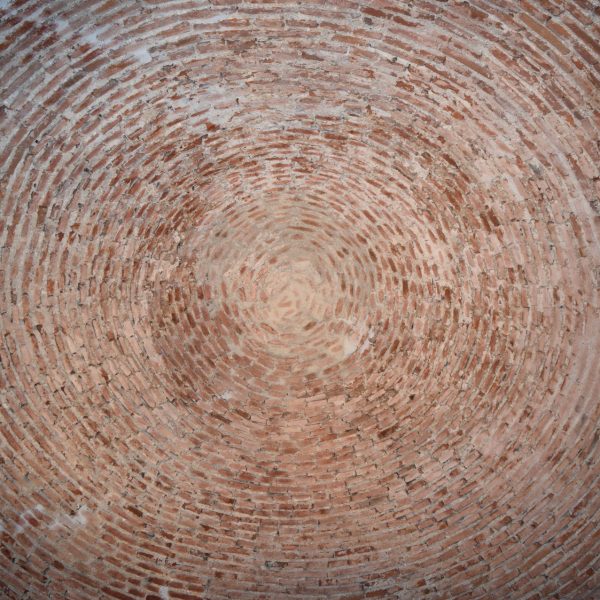 The palace has to be visited. European funds and the work that Potlogi Palace benefited from would be only rewarded.

Suitable for any type of tourist, even disabled, the complex is waiting for you patiently with all he has to show you, to teach you, so get started !!