The Ligia and Pompiliu Macovei Museum from Bucharest consists of a small collection of objects and artistic works which have a symbolic value, of history, patience and treasure hunting.

This place is not touristic, not being located in the streets of the old centre, but in a part near the Patriarchate of Romania. 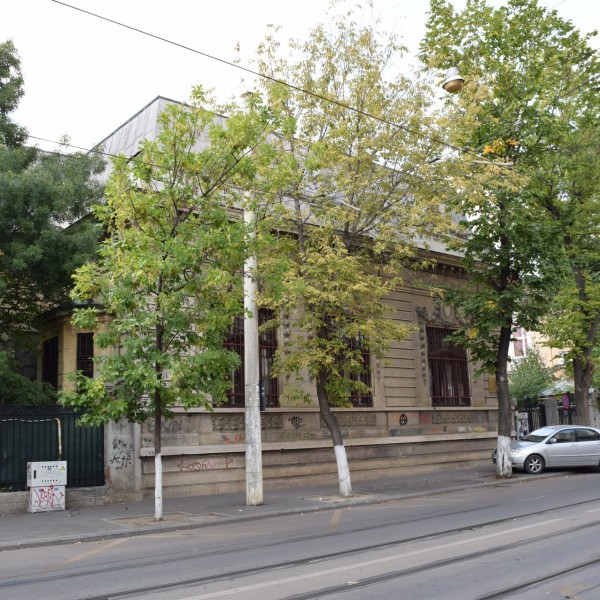 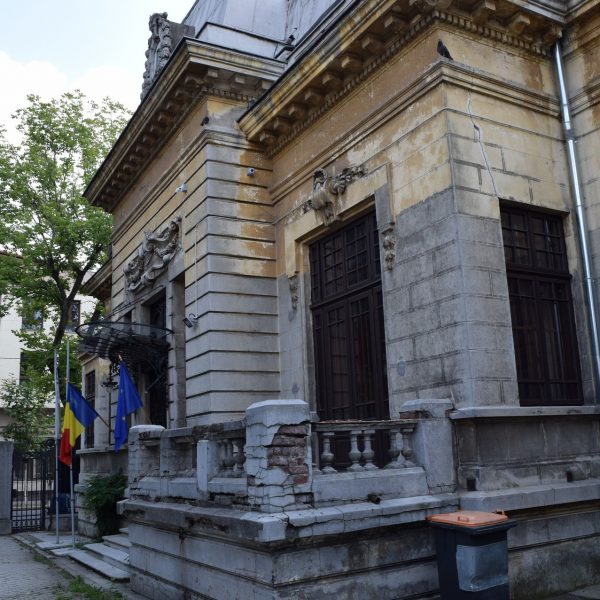 In a beautiful house in French eclectic style of the early twentieth century lies this little treasure that few people know, except maybe, those interested in the history of Bucharest. This is the collection of two personalities of the artistic sphere, and what is more diplomatic, of Romania…

Pompiliu Macovei (1911-2009) was a diplomat of the Institute of Architecture “Ion Mincu” in 1939 and held many positions in diplomacy and government until 1960: Advisor to the Romanian Legation in Paris, Chief Mission Rome, Deputy Minister at the Ministry of Foreign Affairs, Chairman of the State Committee for culture and Art and UNESCO ambassador. 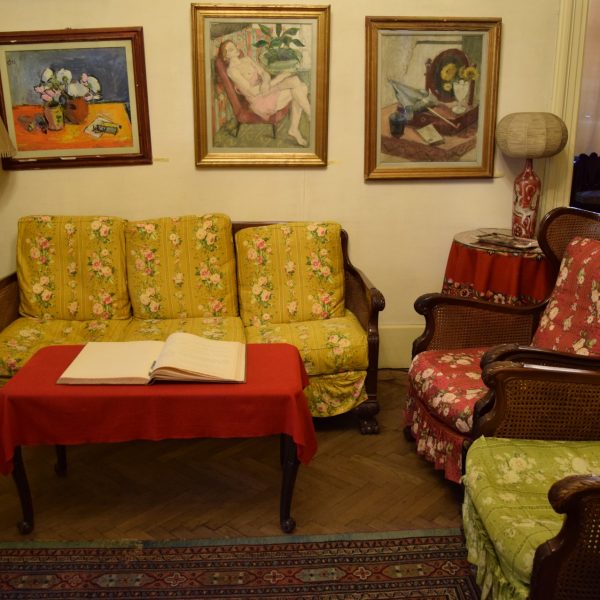 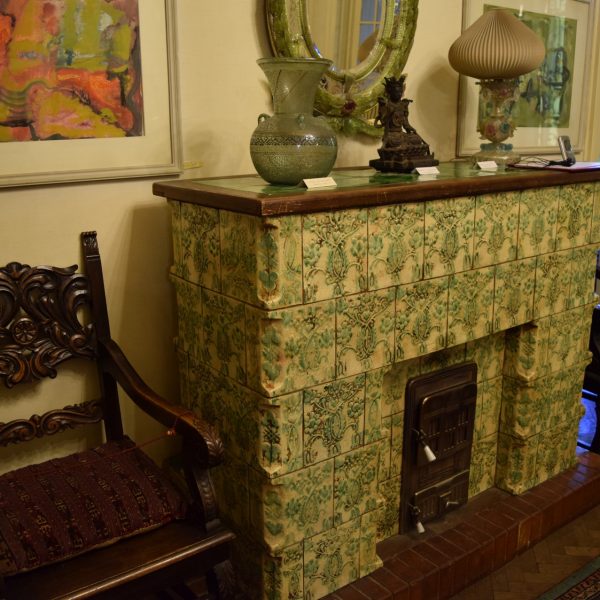 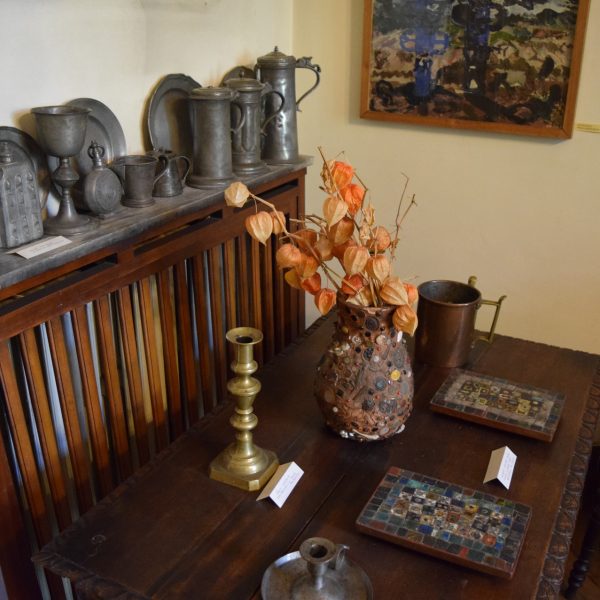 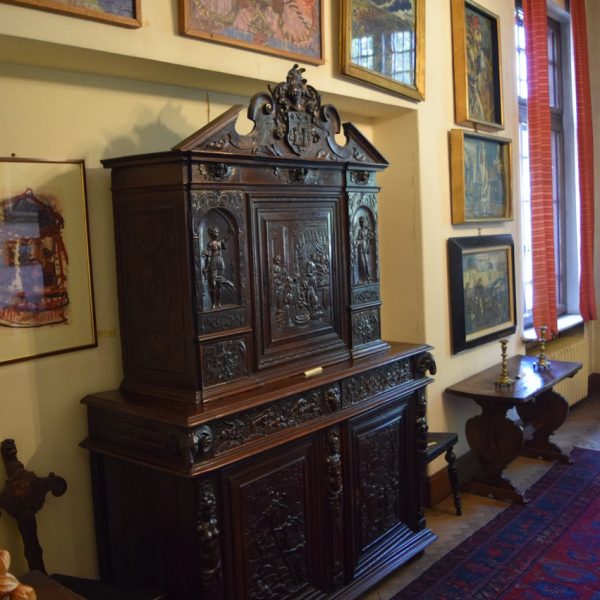 Among the collection, there are some paintings of Theodore Pallady, artist who had close ties with Paris. There are also those of Lucian Grigorescu, Romanian, also, and always having been to Paris, he resumed the impressionism style. The list of artists is long, but among them, there are great names in painting of the twentieth century (Al. Ciucurencu, Ghiata Dumitru Gheorghe Petrascu, Ioan Andreescu, J. Al. Steriadi, Iosef Iser, Nicolae Tonitza, Ion TUCULESCU, Marcel Iancu and MH Maxy). In addition to paintings, there are also works of glass, metal, ceramics, textiles and decorative antique furniture. 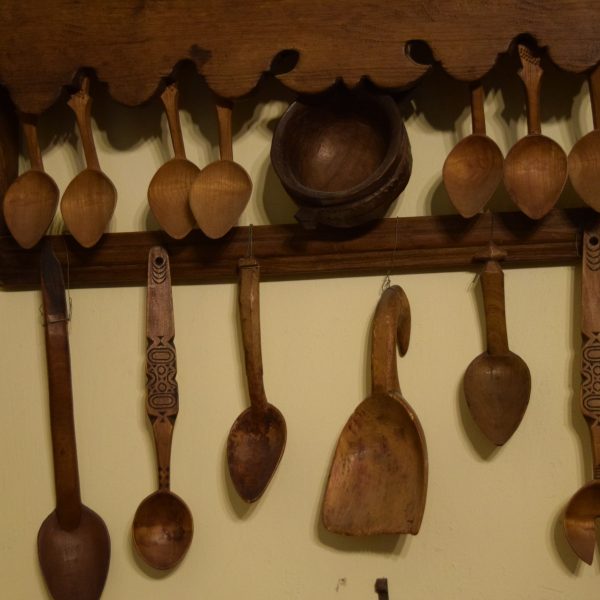 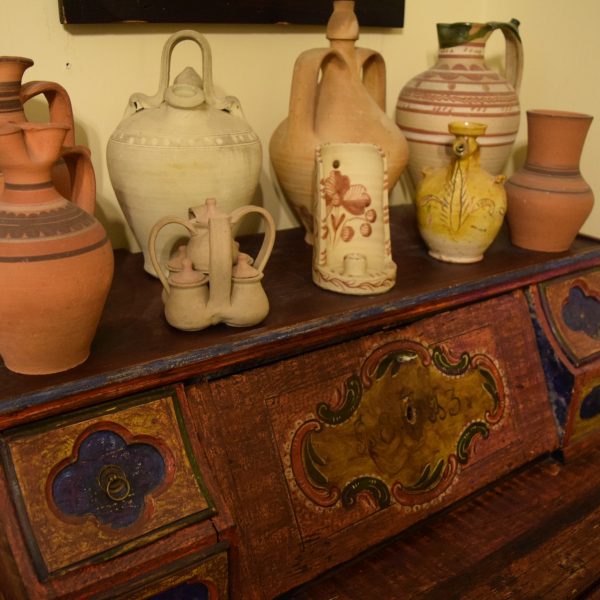 Finally, we have of course the works of Ligia Macovei, a large library with French books mostly, as well as collections of other cultures; Asian, Russian, Mexican and many others. 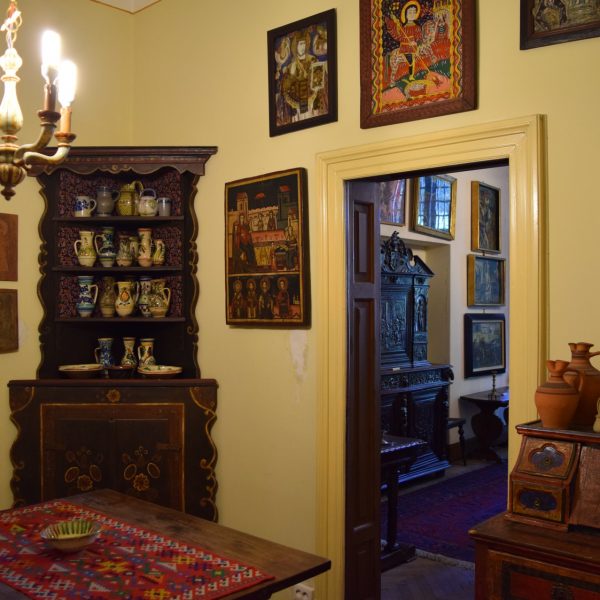 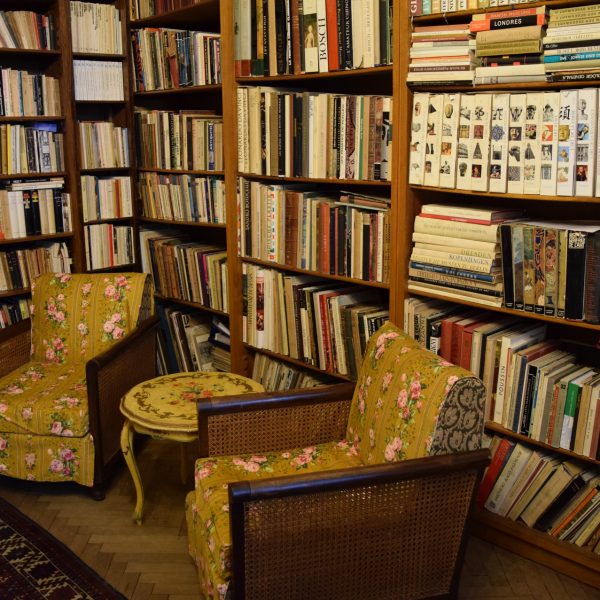 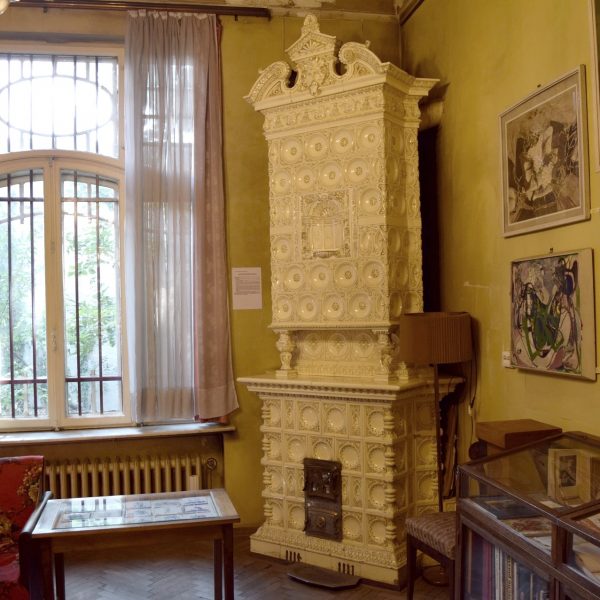 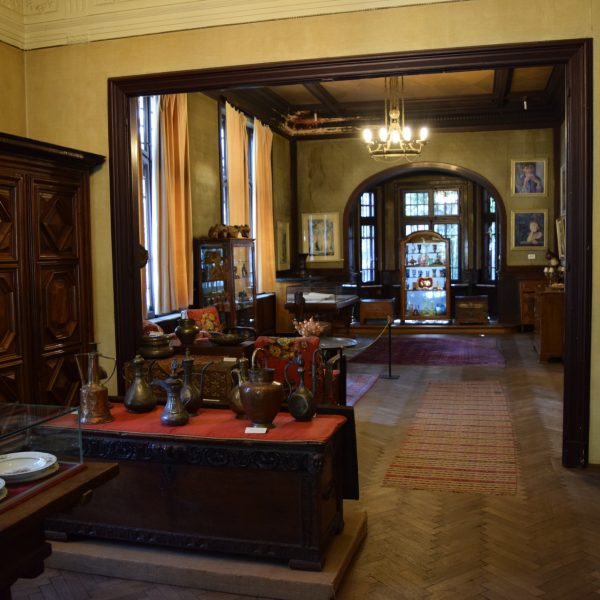 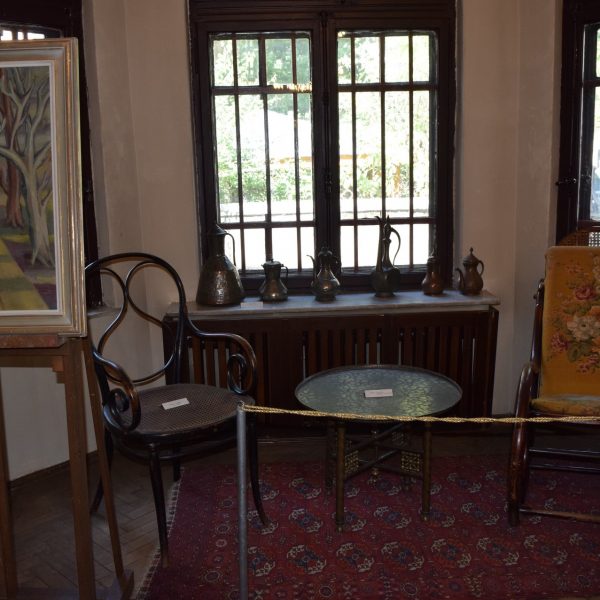 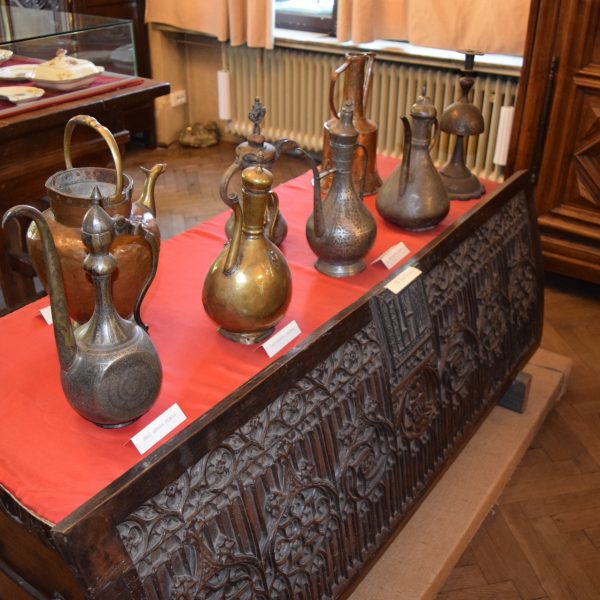 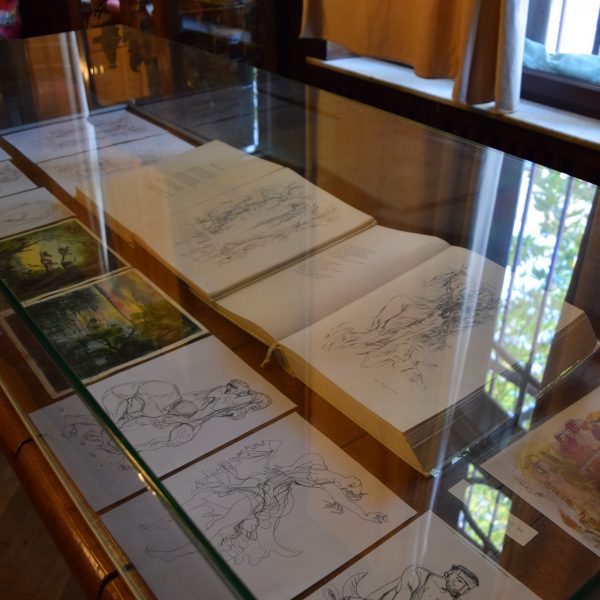 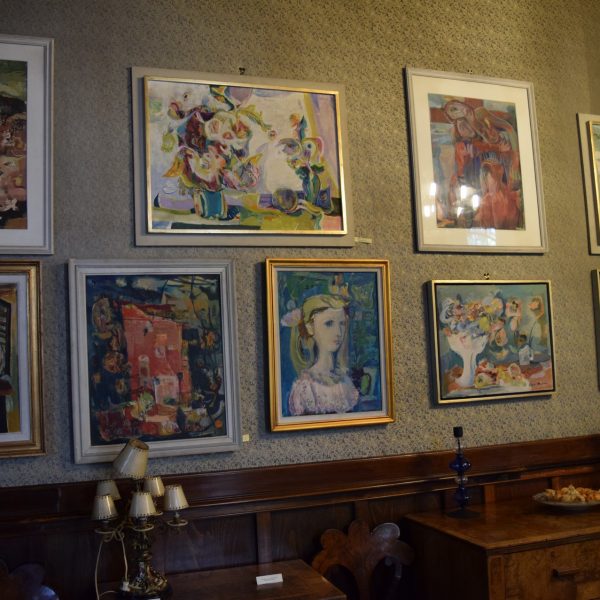 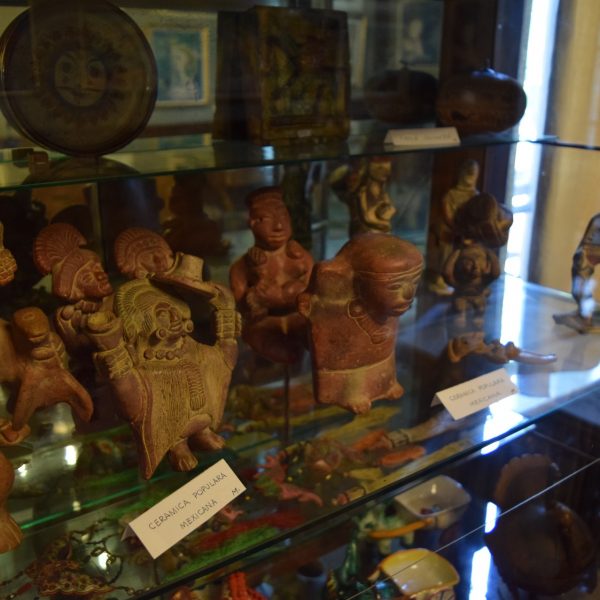 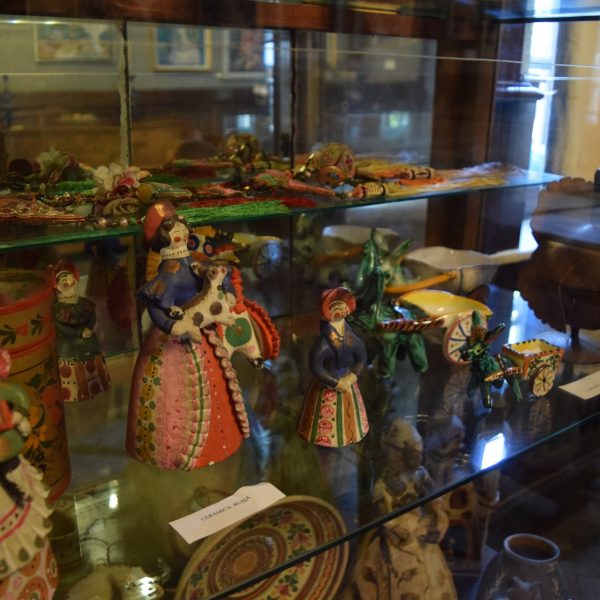 Thus, you will have the opportunity to make a very original and colorful visit amid all the gray buildings of Bucharest. The multitude of elements of different origin is an excuse to stay in the art museum the whole day, a good way to travel between the wonderful works that the art world has to offer.