Halmyris citadel, or what remains of it, is a place to visit: beautiful landscape and the ruins preserved with a very little effort.

This is indicated by a sign, it is between Murighiol and Dunavatu de Sus, in front of the first sight of water of the Danube, in Tulcea.

There are only destroyed walls, resulting in a timeless language of the presence of a village made up of smaller or larger homes. These ruins are set on a fairly large area, which proves that this was an important base, but rather let’s slip into the story that we could get out of the rubble.

We are in fact facing an old Roman fortress built in the second century AD and it was a hospitality village for Roman sailors. Near the city lies a monument mentioning “satul marinarilor”, the village of Sailors. The ancient Christian martyrs remains have also been found.

The village contained in its heyday 15 defensive turrets and battlements. Despite that, they have lasted until the early twelfth century, so beyond the Roman era, there are only few traces of his greatness …

Here at the Halmyris citadel, the calm has taken the lead and it is not the voice of the man who covers the wind noise, but its own murmur through the plants of the plain and water reeds.

This article is a tribute to forgotten times, memories… 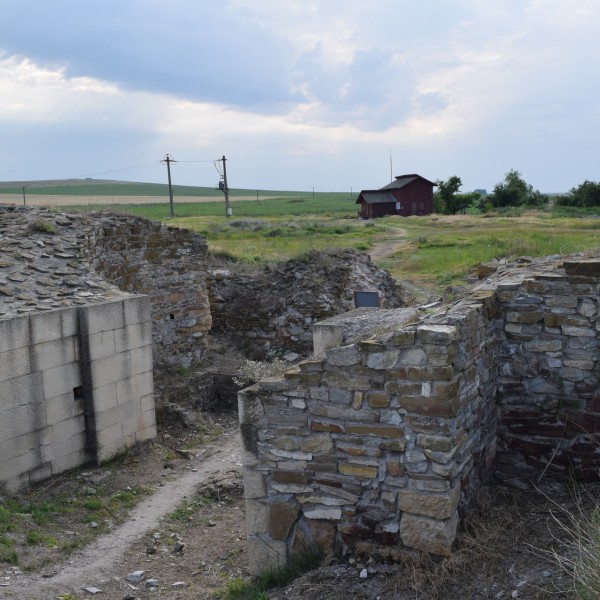 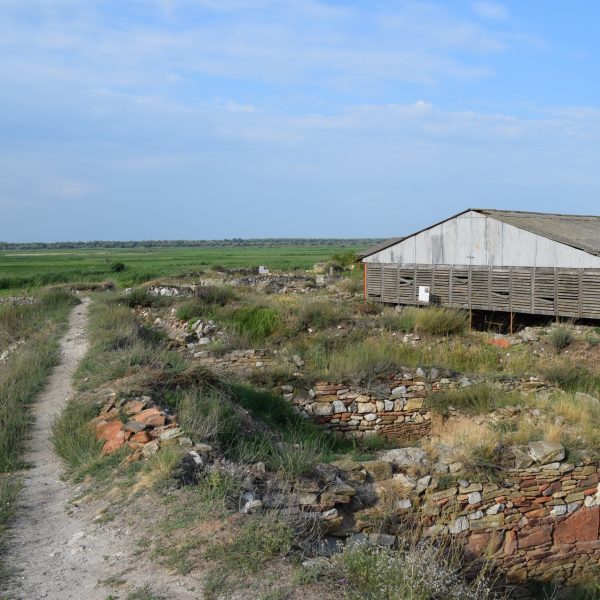 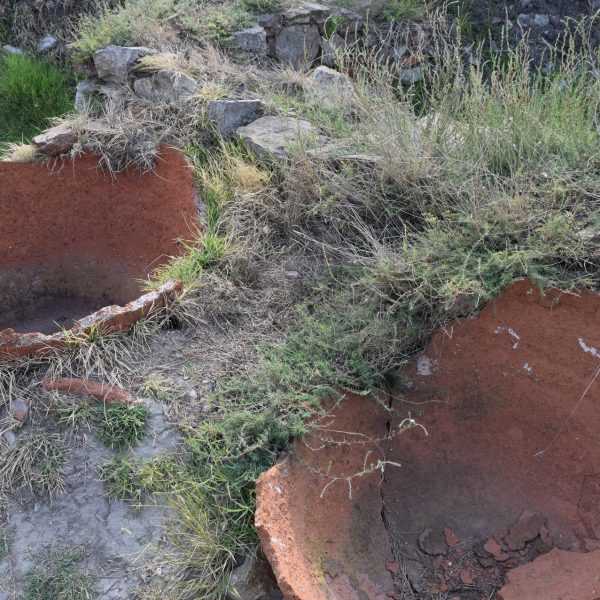 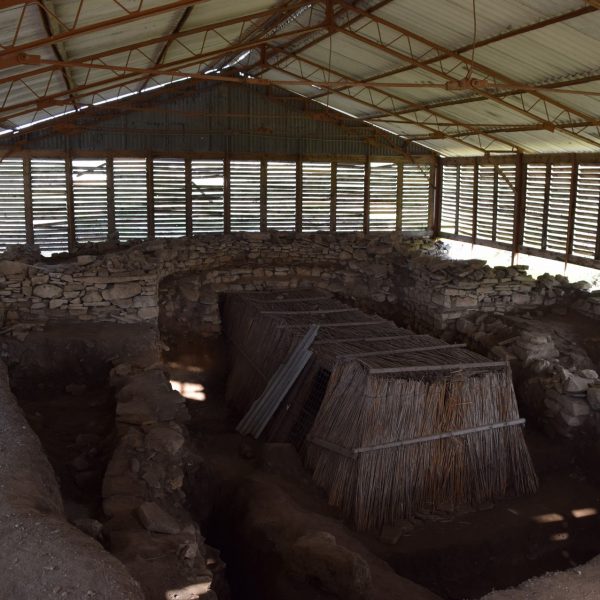