The George Enescu Museum, also known as the Cantacuzino Palace, hides within its walls the tribute to the greatest musical artist of Romania, the composer George Enescu.

The museum is located on the beautiful avenue of Bucharest, Calea Victoriei. This is where in 1901 and 1903, the former mayor of Bucharest and son from a long line, Gheorghe Grigore Cantacuzino, built it into a luxurious and refined architectural style of the Belle Epoque. 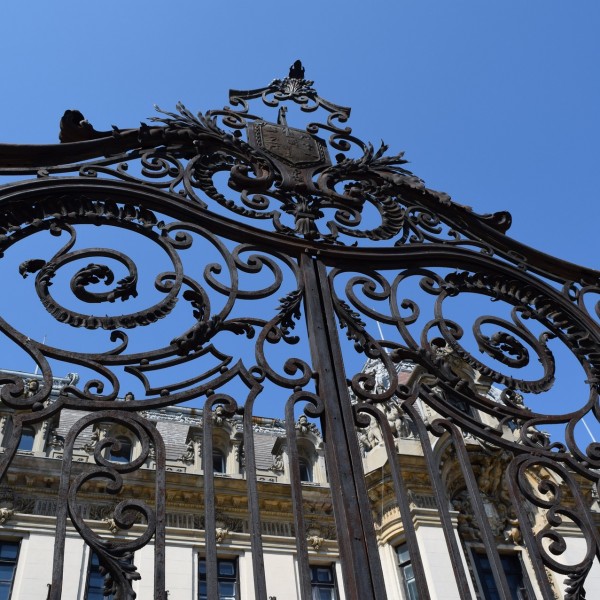 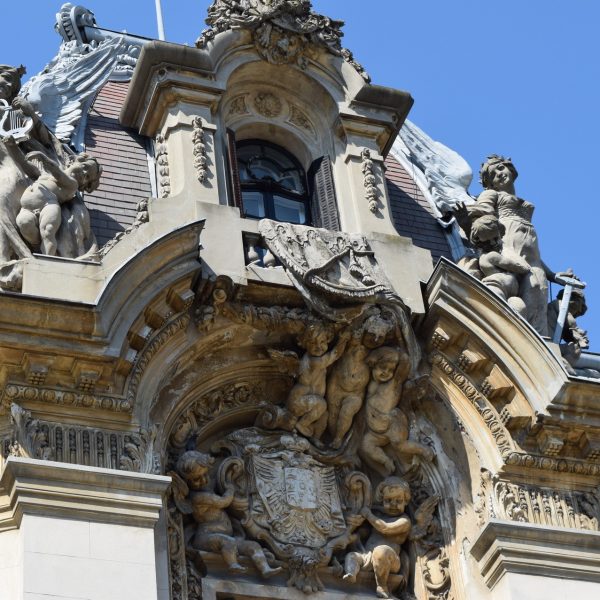 On the outside, the palace is impressive by its subtle and grandiose style. Statues of angels and little cupids just draw the front of the palace and guarding the entrance, two large stone lions sit proudly. A feature must be mentioned, the magnificent canopy that shades the entrance, something that borrowed the style of Art Nouveau. 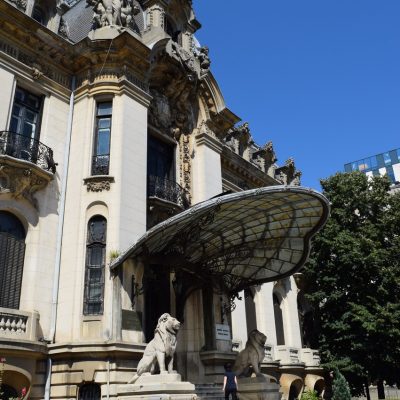 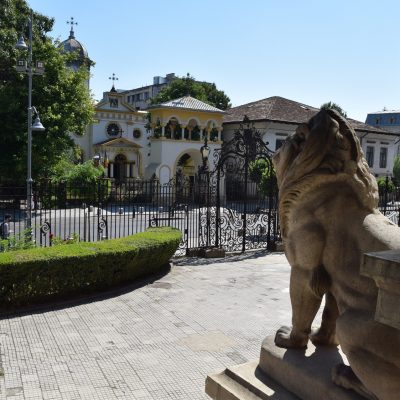 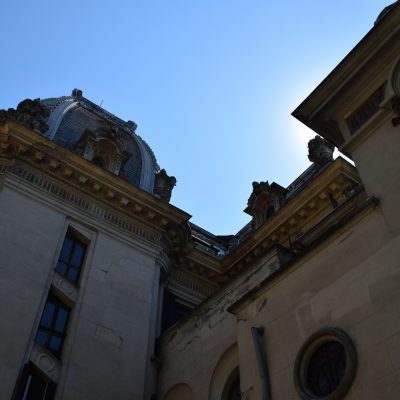 To enter the courtyard of the palace, do not be fear and not force the padlocked door of the portal, which is hard to open. Enter the palace, you’ll pay a ticket to 6 lei / person and perhaps also the photo fee of 30 lei. The visit is in full autonomy, we will provide you a comprehensive description of the monument which will let you understand everything that the museum hides. Unfortunately, the information is only in Romanian. So I’ll try to count the history of this wonderful artist with undeniable talent…

Born on August 19, 1881, George Enescu has shown since he was 4 years old, an incredible talent for music. His father presents him to the composer Edouard Caudella who takes him under his wing. He will study first at the Conservatory of Iasi before heading to Vienna to study with renowned teachers. At 12, he is already considered a child prodigy and gives beautiful concerts.

He settled in 1895 in Paris where his musical career took off. After completing his studies, he returned to Romania (World War Raging at that time) and will benefit his homeland of musical works such as the Ninth Symphony of Ludwig van Beethoven. In 1913, he played at Peles Castle for Queen Carmen Sylva and also played benefit concerts for the Red Cross.

After the war, Enescu divides his time between France and Romania. He married in 1937 with the widow of G. Mihai Cantacuzino (son of Gheorghe Grigore Cantacuzino), Maria. Thus, between 1945 and 1946, George Enescu and his wife live in the house behind the palace Cantacuzino. I also mentioned that George Enescu had a summer house in Sinaia where we can see include well-preserved objects of the artist and can be visited.

In 1955, George Enescu dies but his legacy and his works never disappear and his wife Maria donated the palace in the same year, to the Romanian state in order to create there the museum dedicated to the memory of the composer.

On a poetic atmosphere, the artist’s works fill the air with sweetness and talent. We find a large collection of objects and documents about the artist; vouchers to attend concerts of the artist, advertising signs, newspaper articles, records, medals, paintings and required the artist are only an outline of what is actually here. The rooms are sumptuously decorated with engravings, sometimes wood, sometimes plaster. In the last room, the ceiling is decorated with angelic mural and it is suggested that music room is played there. 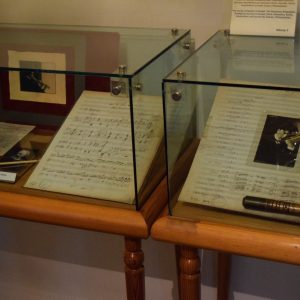 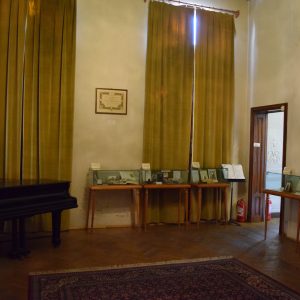 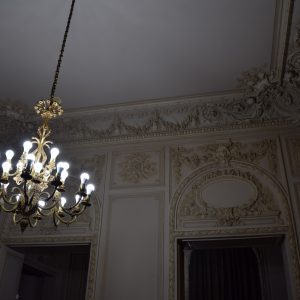 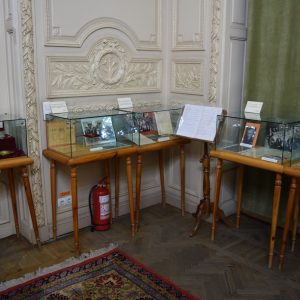 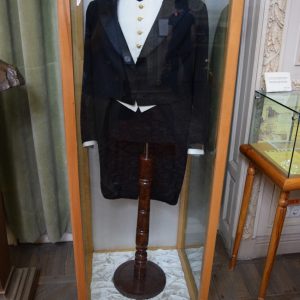 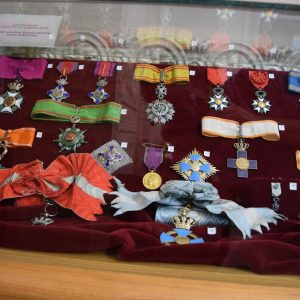 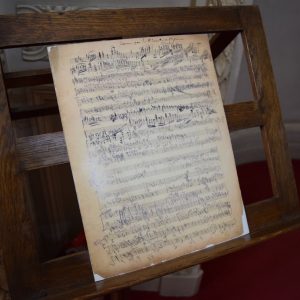 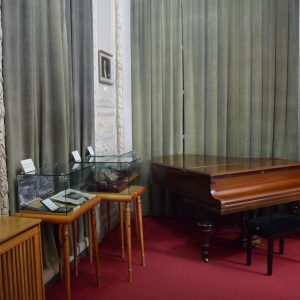 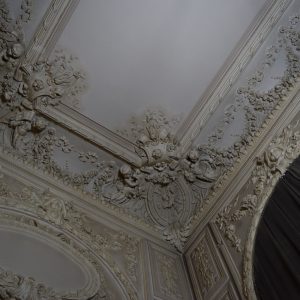 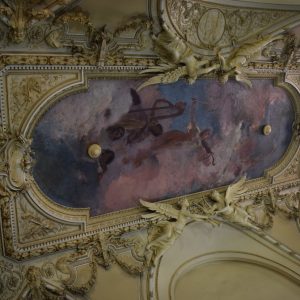 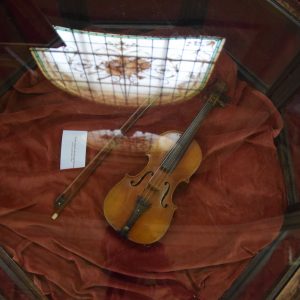 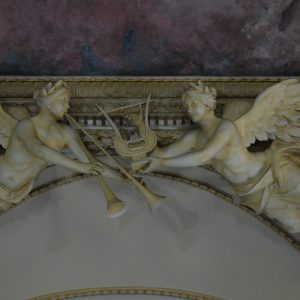 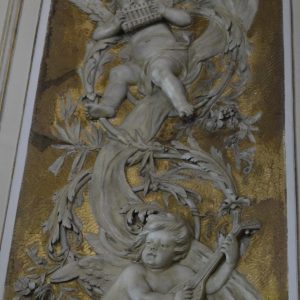 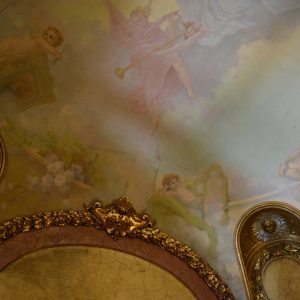 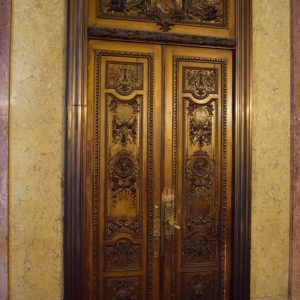 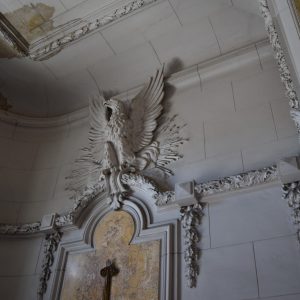 The tour does not stop there, because out of the palace, it is possible to enter the house where the artist lived with his wife in the back. We note how the artist lived modestly, small rooms decorated with musical and religious objects. See for yourself the photos … 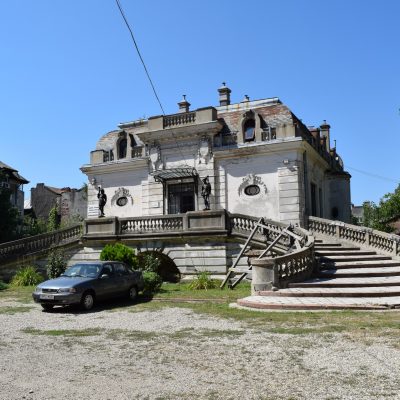 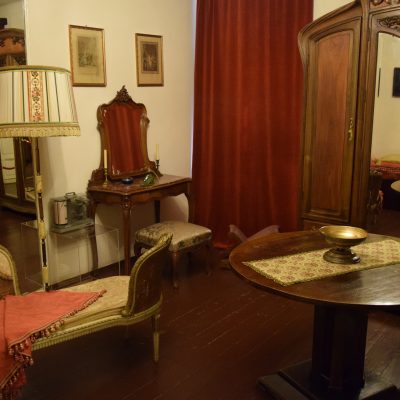 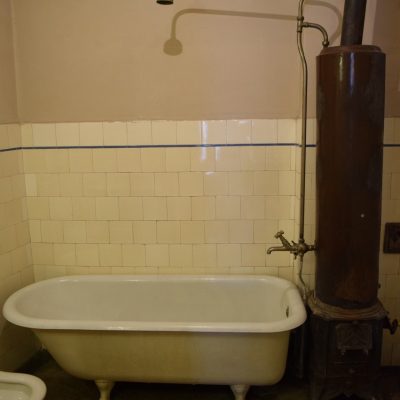 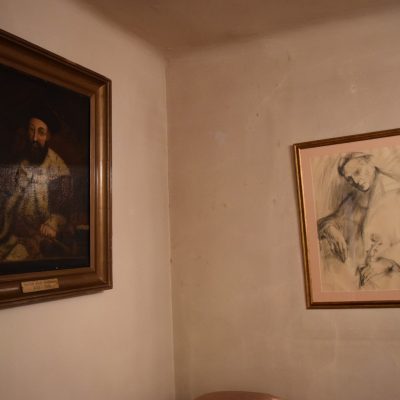 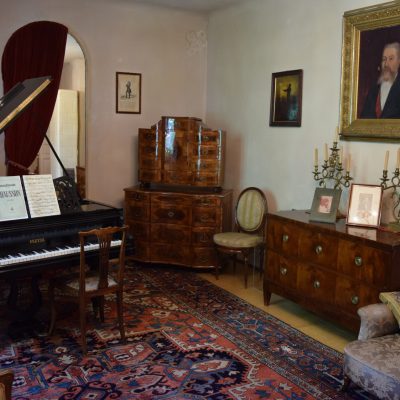 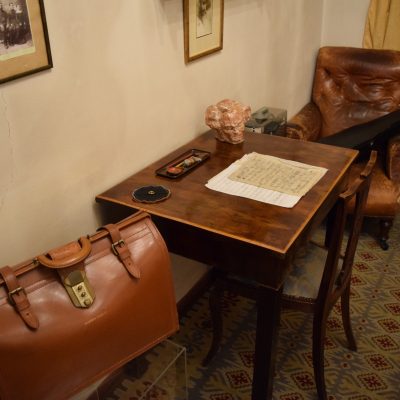 In short, the museum is a small masterpiece and sends us to another era. It is only a small part of the history of Romania, but through the passionate work of this artist, one cannot deny the artistic contribution has offered Romania to the world … To go on a soft and romantic day, make a change to this museum will add a great atmosphere and behold, “music is like the wind, it never stops, it is you who stop to listen …”

The Saline of Slanic Prahova