The Bucharest History Museum is located near the old city center. You could combine it on your journey, with a fine meal at Caru cu bere, for example.

The first room has a free exhibition that must be updated frequently, souvenir kiosks. It is located at the entrance of the building.

The second room is a labyrinth where lies the remains of Gumelnita culture, an ancient civilization that has spread to the Romanian Danube, and recently updated; pottery, tools, dwellings and lifestyles described in Romanian only. 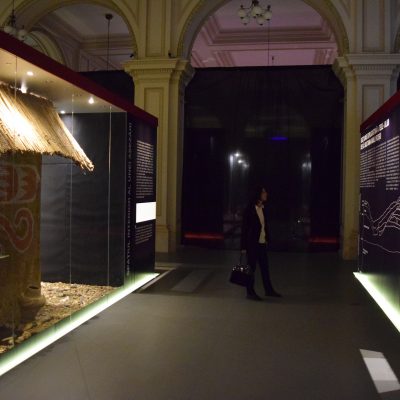 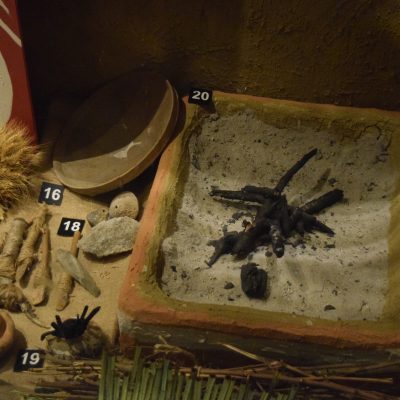 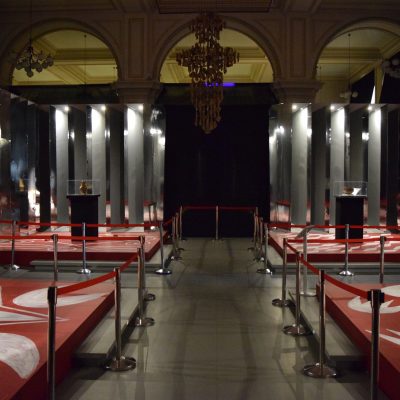 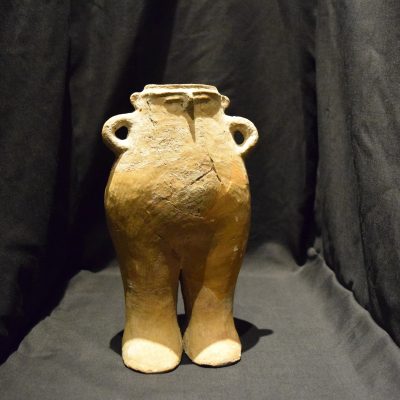 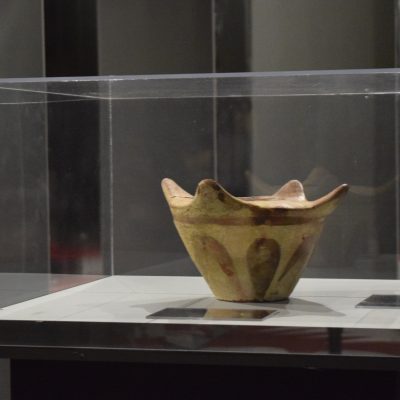 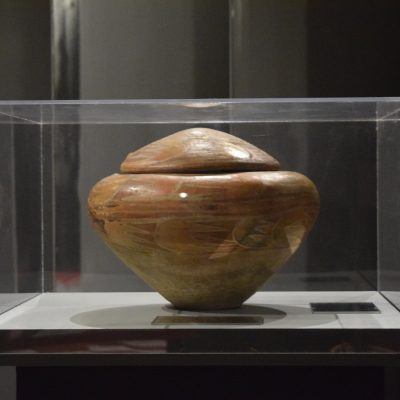 The third room honors Columna lui Traian (Trajan’s column). Built in Rome and inaugurated on May 12 113, it honors the proud Dacian fighters (the name given to the Thracian tribes of the North by the Romans), and especially the Roman Emperor Trajan, who defeated Decebal and his people of ancient Romania. Note that the emperor has awarded this honor only to this people. Here we can only admire a copy, however, evidence of the strength of the people against the Roman invaders. Over 180 frescoes are exhibited and recount the exploits of two enemies. 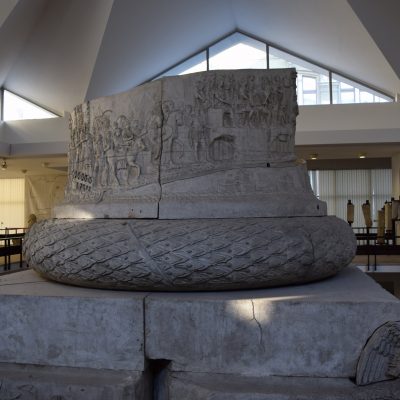 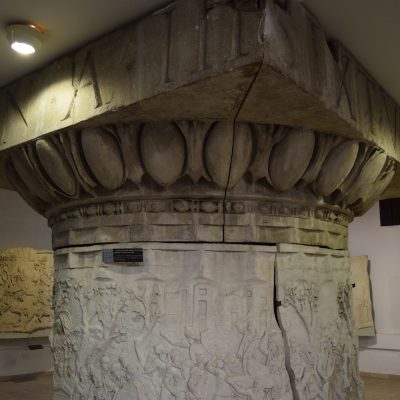 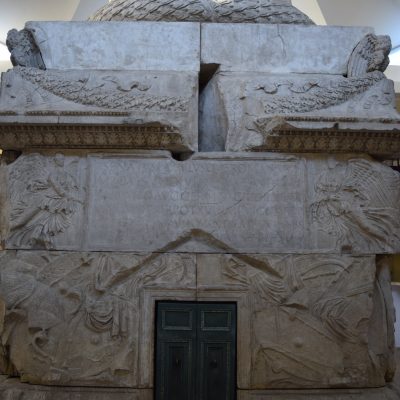 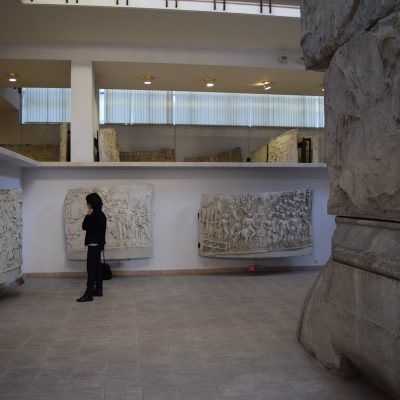 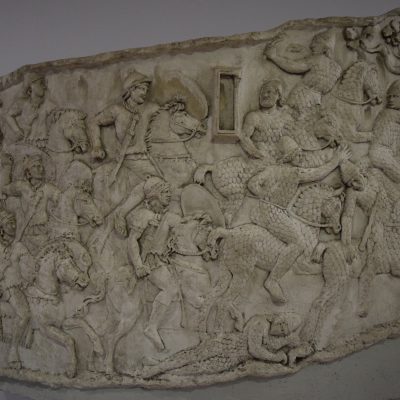 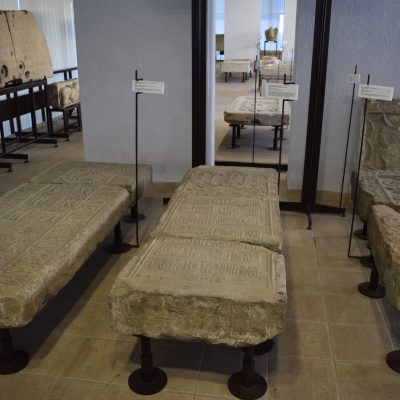 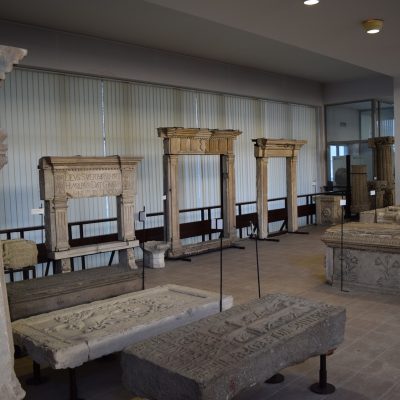 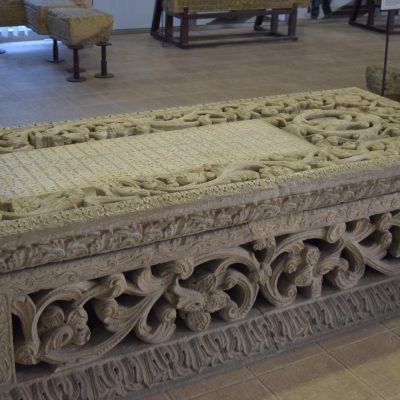 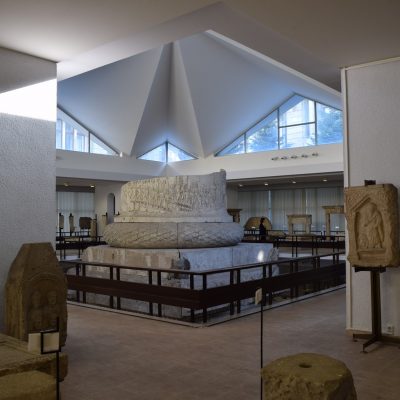 The fourth room guards well from thieves the national treasure, witness of a rich heritage, from ancient to contemporary times. The golden Dacian bracelets discovered at Sarmizegetusa, the Four Gospels of the monastery of Horezu, Coiful princiar of Cotofenesti … and more. 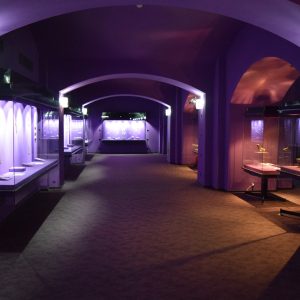 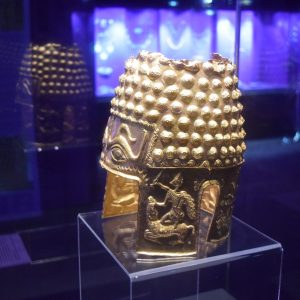 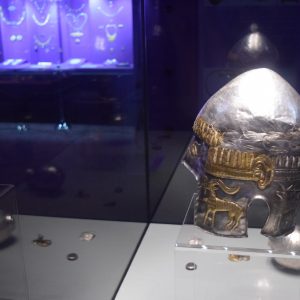 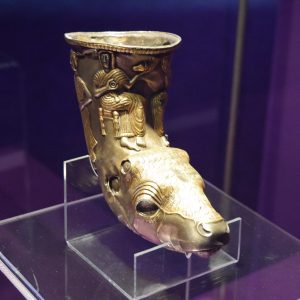 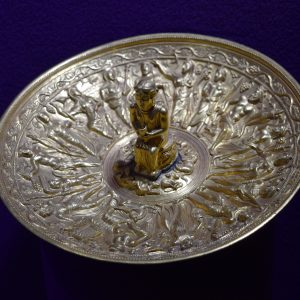 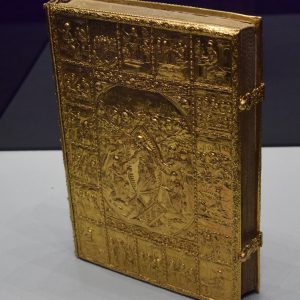 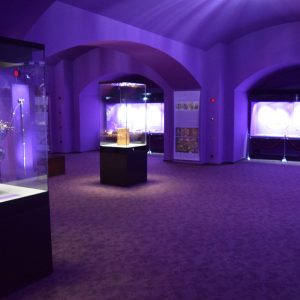 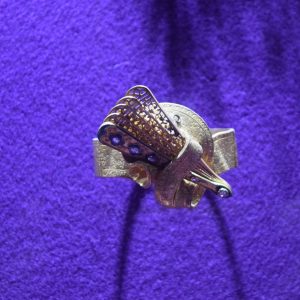 Guided tour in French by appointment, which is recommended in order to understand something.