The Biertan church is part of the UNESCO heritage, and for good reason, as it is a magnificent monument in the department of Sibiu which appears insurmountable from distance and from near.

During the travel with my mother, we had a great time. We were skeptical about the possibility of visiting it, but for 10 lei / person, we penetrated its ramparts (closed at certain times). 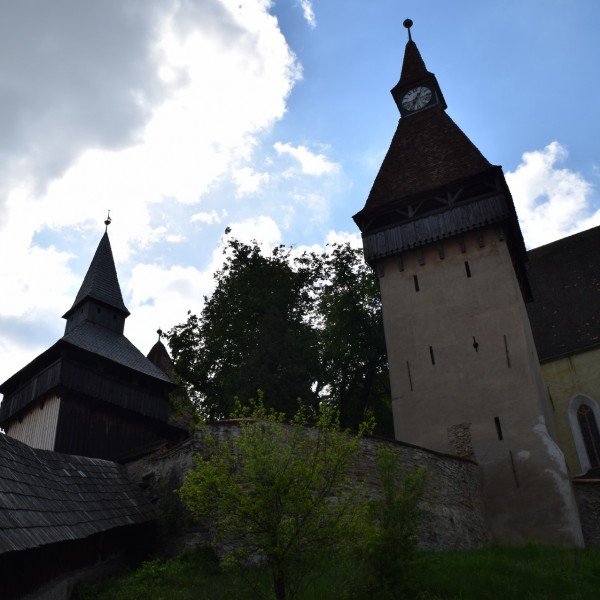 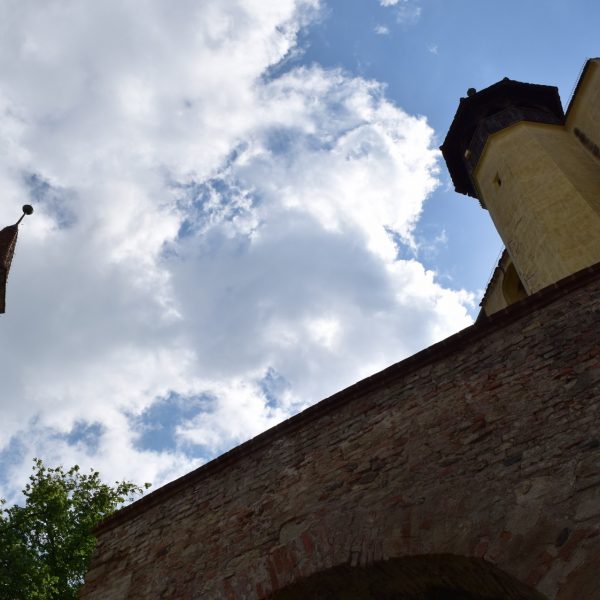 The Biertan church is really well protected, by 3 ramparts staggered as you progress on the hill.

The church stands high, allowing you to enjoy the city of Biertan from the inner courtyard, if not from one of its defensive towers. 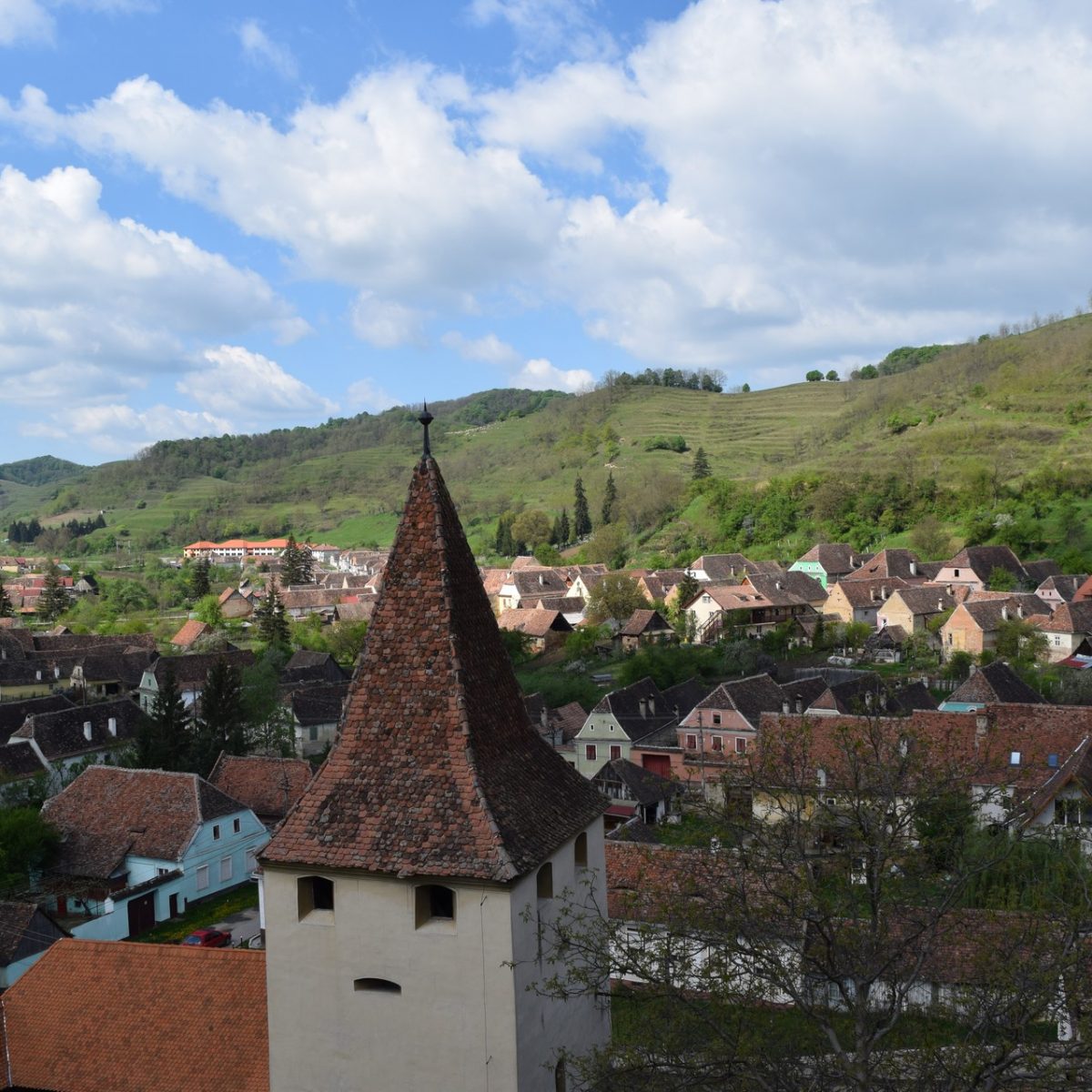 The inner courtyard, let’s talk about it, is really charming. The beautiful trees that have been there for decades give the necessary shade, so appreciable in these times of great heat. 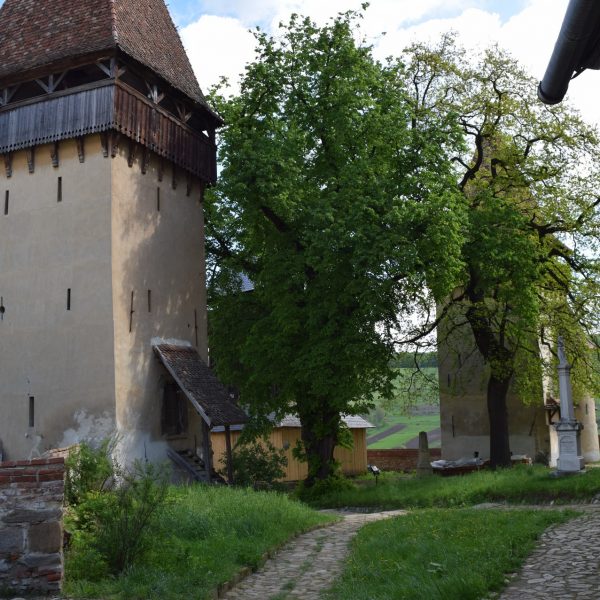 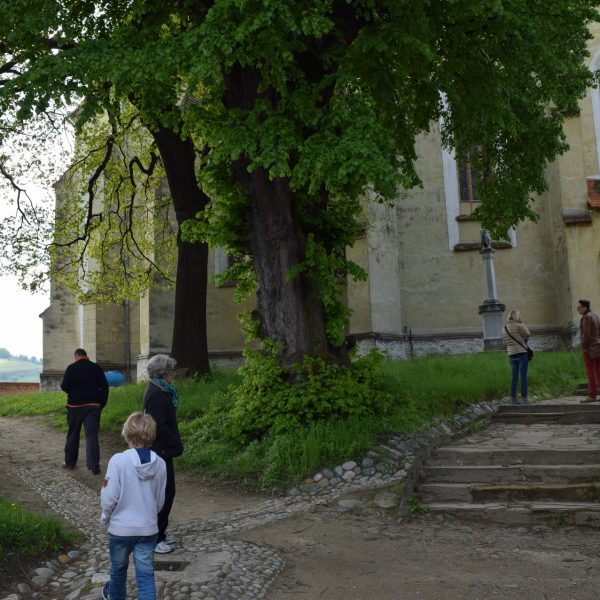 One of the towers which is near the church offers a small museum containing furniture of epochs with colors and very cute patterns. In another room, bricklayers, carpenters, were probably used when designing the church. Traditionally, couples who wanted to divorce were locked in this room in order to meet, connect, love each other again … And it almost always worked! 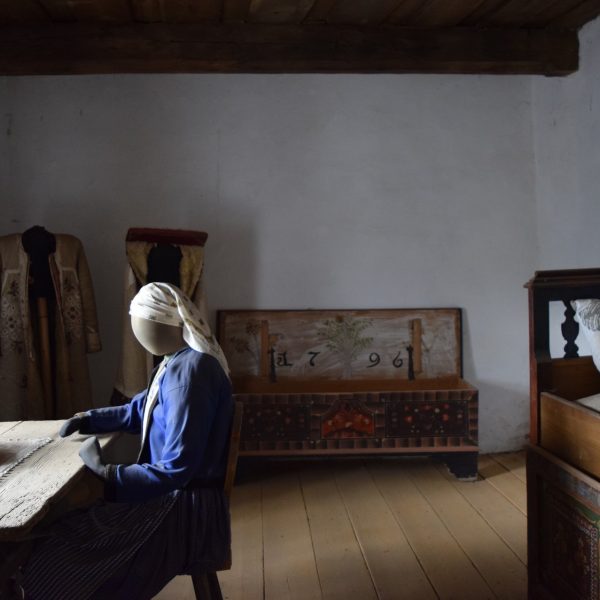 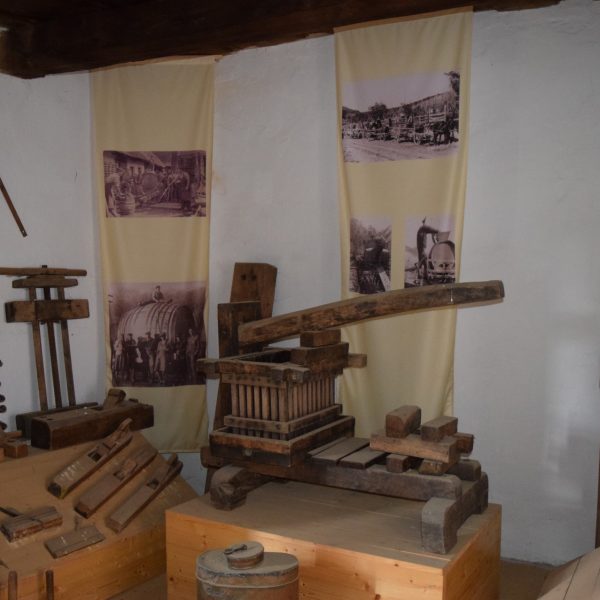 The Biertan church is incredibly large and imposing. Wearing the late Gothic style, it would hold the largest hotel in Romania. 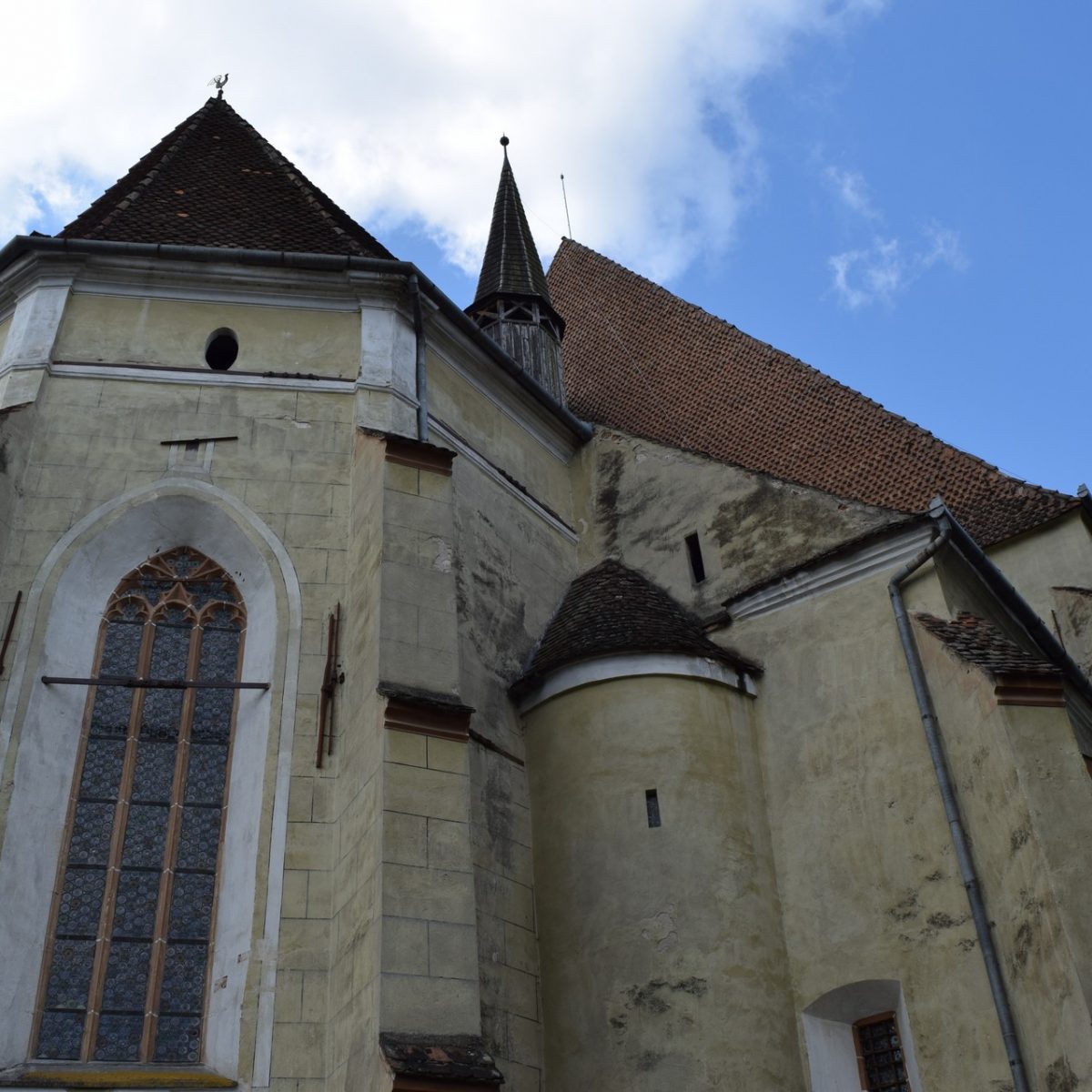 Inside, the vault is sublime. Maintained by numerous columns, the vault is divided into multiple facets with the appearance of scales. There are also painted red and turquoise flames. It is as if we were in the womb of a dragon. 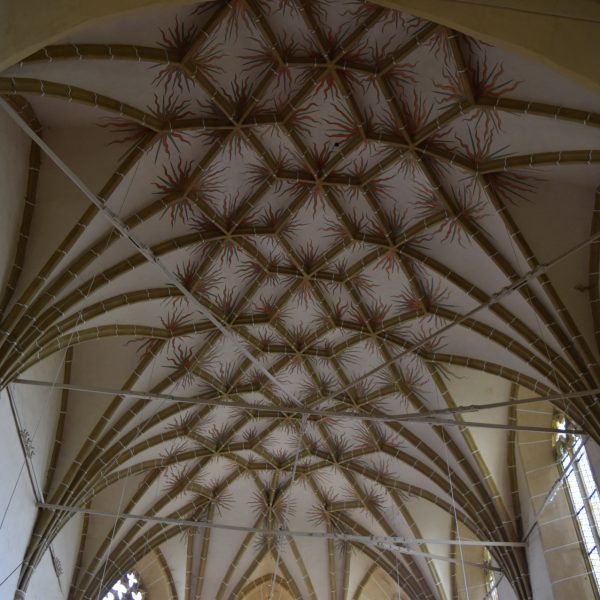 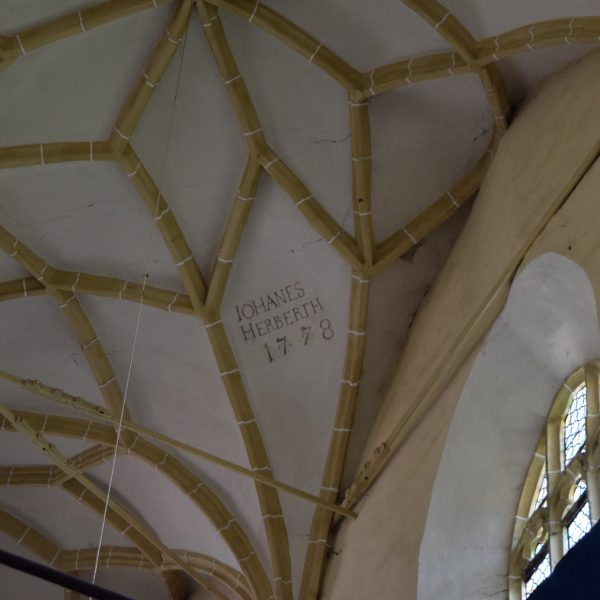 On the side of the choir is a small door furnished with an incredible closing system, I let you judge … 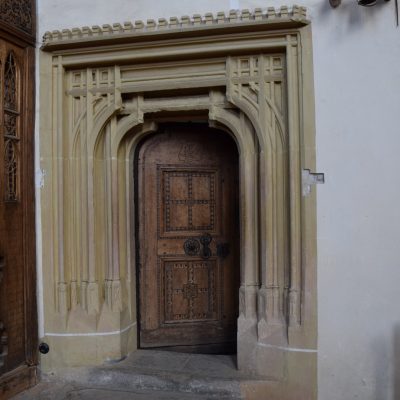 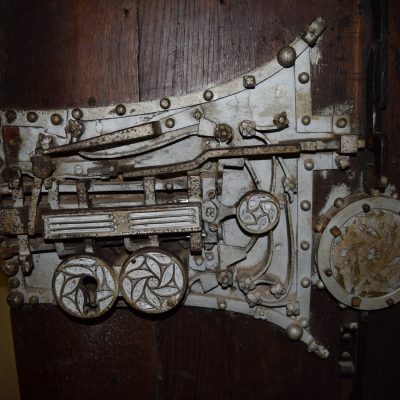 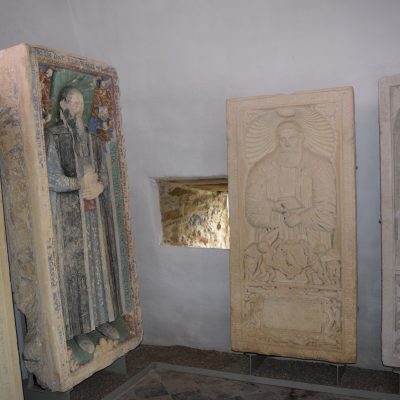 The Biertan church was first built in 1283 with the aim of promoting the city to become the administrative centre of the “Deux Chaises”, a territory managed by Saxon priests.

But the present church is different. Afterwards, it was built between 1486 and 1524 and described as a real fortress.

For 300 years, Biertan was the seat of the Saxon episcopate, chosen for its disproportionate fortifications and for its position. It was necessary to protect these important personages!

In 1704, the Kurucs, a rebel group of Siculans, succeeded in invading the church despite its strong protection, and plundered its treasures, losing forever vases of worship and priceless documents.

With the collapse of communism, the majority of the Saxons migrated to Germany, taking with them a part of the history of this beautiful village.

Contemplating the village of Biertan, this is what I felt. Like an absence, as if part of the village no longer lived, the rest did not stick to this beautiful fortress, these beautiful traditional houses. The Saxons left with the whispers of history and we only contemplate the vestiges, beautiful vestiges… 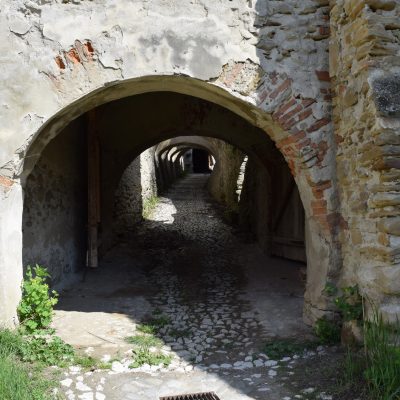 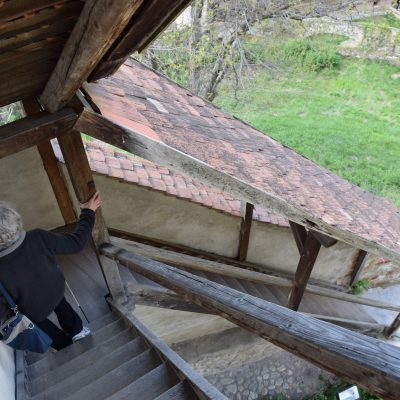 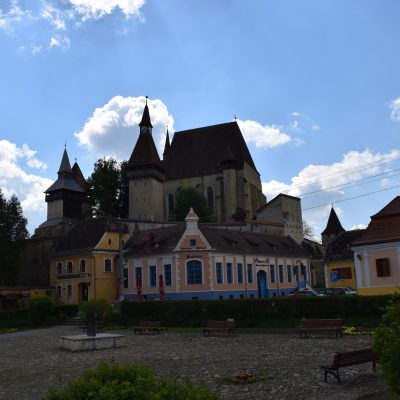 The Abbey of Carta, historical monument close from Sibiu

The fortified church of Prejmer