The abbey of Carta is a special monument that every explorer must visit when visiting the department of Sibiu.

Informations about the Abbey of Carta

Seize the opportunity if you go to Sibiu or if you are going to sleep at the Cincsor guest house, it is only a few kilometers away.

To visit the abbey of Carta, you must pay the sum of 5 lei / person (1euro) but above all, call the number displayed on the front door so that the guard comes to open you. For our part, the lady came really quickly to our rescue!

Story of the historical monument

The abbey belonged to the Cistercians, a monastic order founded in France by Robert de Molesme in 1098.

It is assumed that the abbey of Carta was built in the years 1202 – 1209. The first abbot was the magistrate Gocelinus, also related to the history of the church of Cisnoadioara.

The second step took place during the long and important reign of André II (1205-1235), thanks to his marriage with Yolande de Courtenay. French influence will increase in Hungary and will attract certain personalities, of which the most famous is Villard de Honnecourt, master famous for his sketches of architecture.

In the thirteenth and fourteenth centuries, the abbey of Carta was the most advanced of the Cistercian order in Eastern Europe.

Unfortunately, Tartar invasion of 1241 happened, as well as the Ottoman raids of 1421, 1432 and 1438 and the church suffered damage each time. It will therefore be renovated several times, losing its original value. The wars and troubles in Romania brought about the end of the monastery, which was abandoned in 1474 under the orders of Matthias Corvinus, king of Hungary. 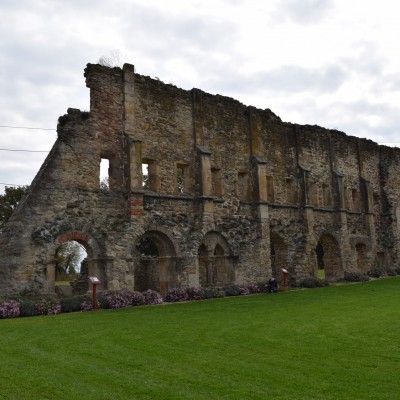 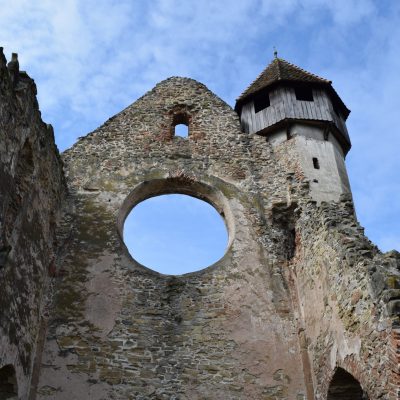 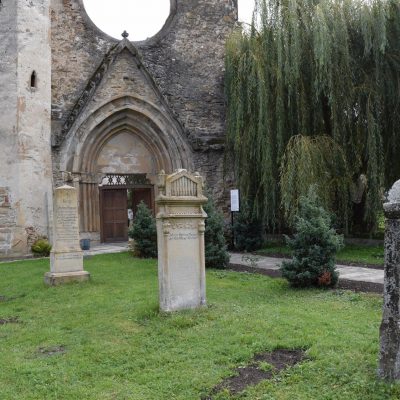 At that time all property was transferred to the fortress of Sibiu. In this way, this powerful monastery, which was the most important center of stylistic influence in feudal architecture, came to an end.

The Abbey of Carta today

Today, only the choir and the ruins of the basilica and the abbey buildings remain. 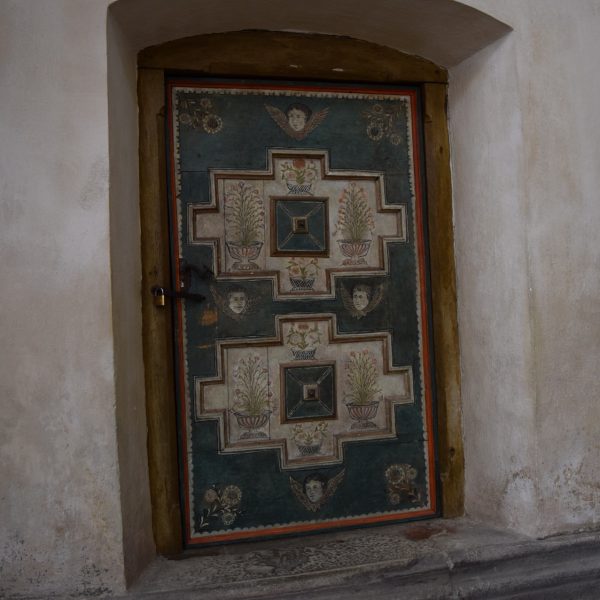 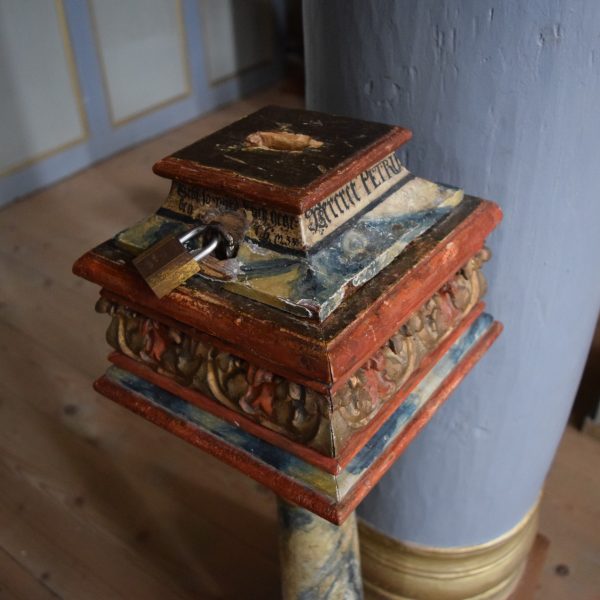 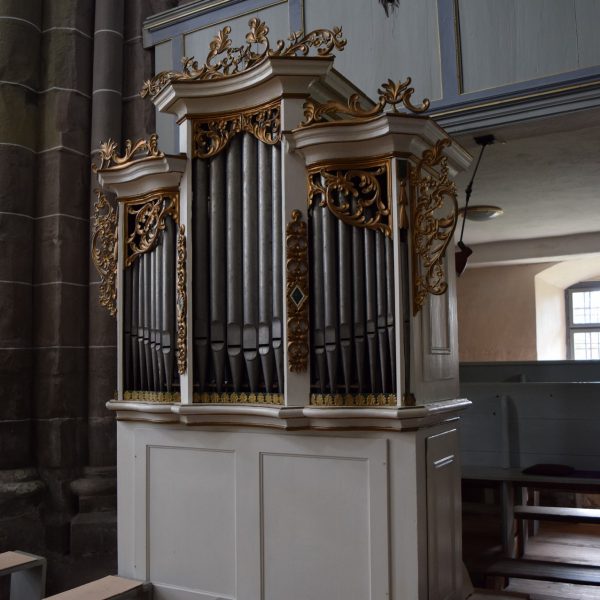 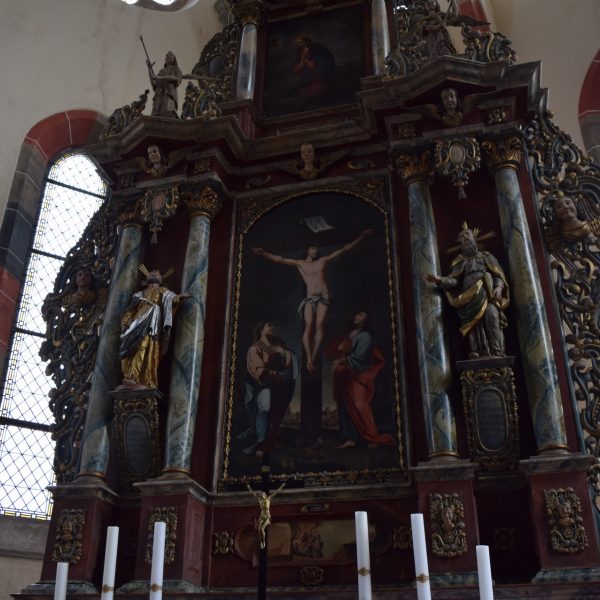 One finds the tomb of Franz Pindur, who was a Saxon painter and graphic artist from the end of the 19th century. 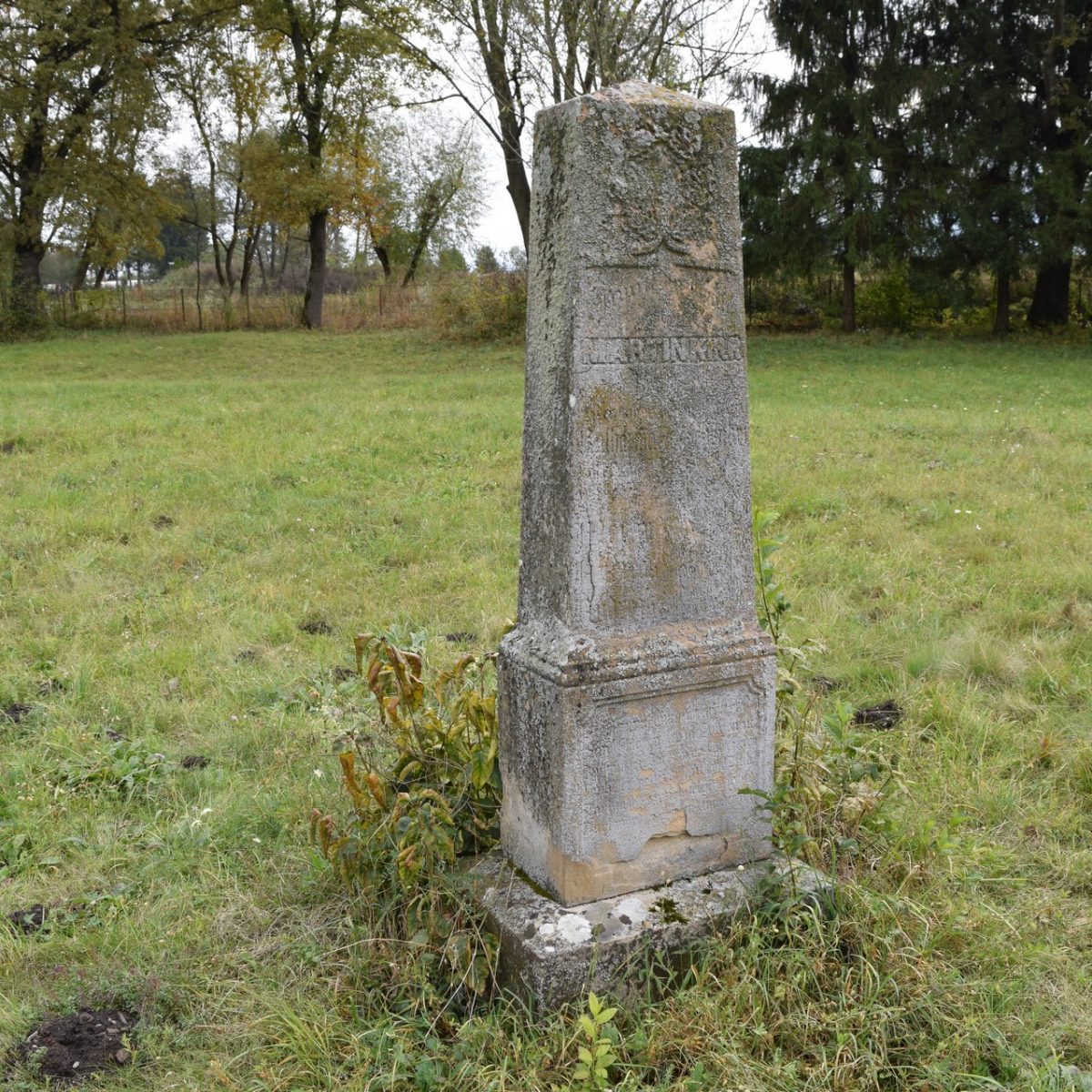 It is possible to climb into the tower and enjoy a beautiful view of the entire abbey. 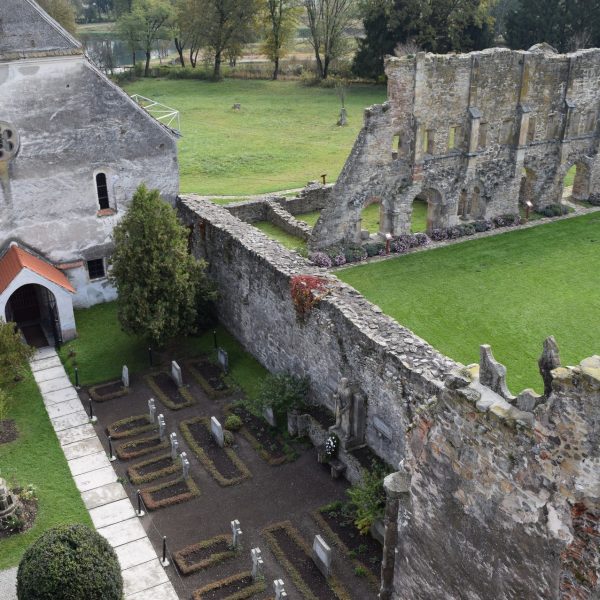 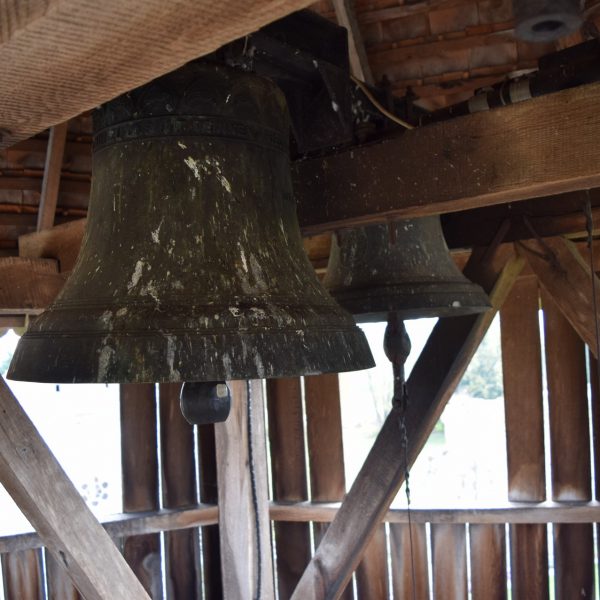 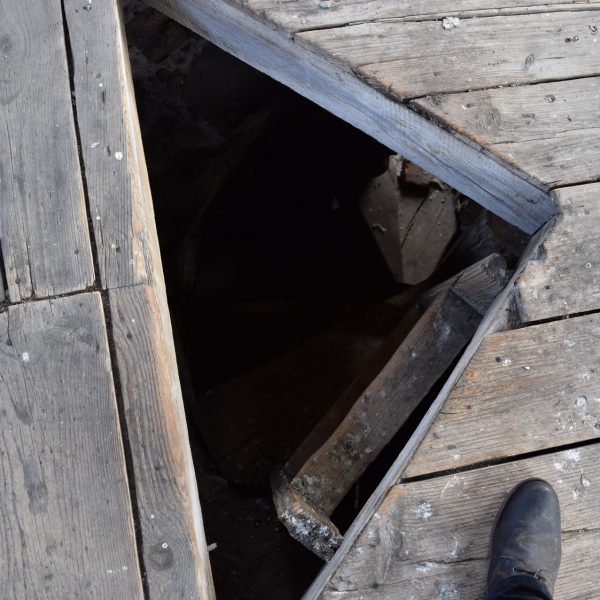 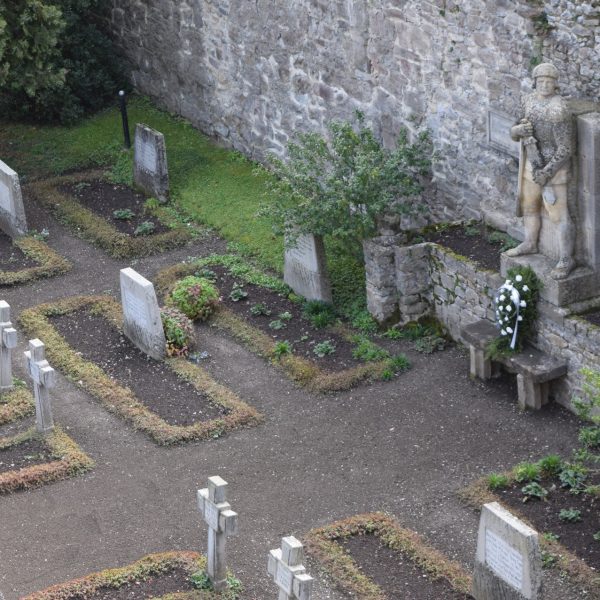 The abbey of Carta offers us the opportunity to discover again something new in this beautiful country that is Romania, a country woven by many foreign influences.